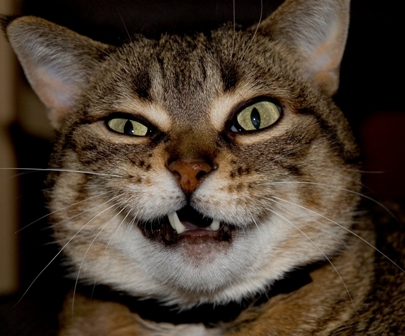 You’ve heard or read the comments on your manuscript. Now what? Rewriting, obviously. But it’s not usually that simple. Now you have to decide what to do with the comments and suggestions. How do you decide which to accept and which to reject?
Those easiest to deal with, of course, are mechanical: misspellings, corrections in punctuation, formatting, etc. If what the critiquer said makes sense, do it. If you’re unsure of the accuracy of the feedback, go to a resource and check it out. My favorite for grammar issues is Errors in English and How to Correct Them by Harry Shaw.
Some suggestions aren’t better or worse. They’re just different. i.e. “penciled” instead of “wrote.” Use what you like best. Though perhaps neither is the perfect word, which means more work for you.
Next, are what I call the “ah ha” sections. An observation that gives you insight. It may be an area where you struggled. “I knew something wasn’t right!” A suggestion to add more dialogue, emotion, action, etc., gives you a tool to make your story clearer. You may even feel eager to attack these. 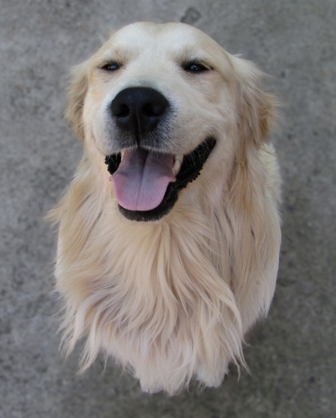 Some suggestions are to “improve your writing” in general, such as “watch out for passive verbs,” “limit adverbs,” or “show don’t tell.” The critiquer may have marked specific examples, but you have to carry the concept through all the text and future manuscripts. Eventually as you work on these issues, these concepts will get engrained into your writing.
At times what a critiquer says doesn’t make sense. Ask for clarification. If you now understand, but disagree, move on. You don’t have to make the change. But if you can’t dismiss the point, try to figure out why it keeps bugging you. One short story, my silent response was “but that’s what the character would do.” It wasn’t until I realized I’d gone off story focus with the internal dialogue, that I was satisfied and took it out. If you can’t come to a conclusion yourself, get additional feedback and see if others mention the same issue. They may not know what is “wrong” either, but if multiple people independently see a problem, you have a problem to fix.
Others may try to take your story in a different direction than where you plan to go. Don’t be easily swayed. It’s your story. 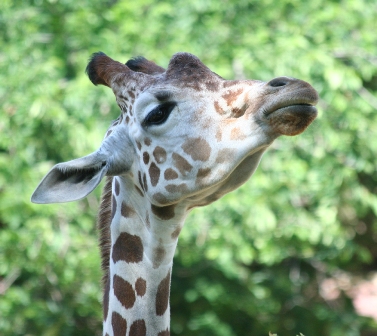 But now to the nitty gritty–those suggestions that make you feel your “baby” is ugly. The comments that hurt–how could my manuscript have such a big problem? Don’t do anything right away. Give yourself time to experience what agent Jennie Dunham calls the “fruitful darkness.” It’s okay to grieve. Then let go of defensiveness. Remember the critique’s goal is to make your manuscript better. When you can look at the problem more objectively, don’t jump in and make immediate changes. Ponder options. Your first idea is not necessarily your best.
For many of us being critiqued isn’t easy. However, like many things, it does get easier with practice. In time you may even reach the stage where you look forward to rewriting after a critique.