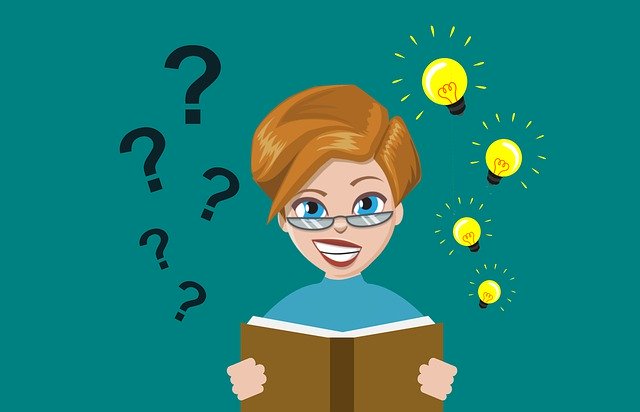 In a recent student lesson, the writer was sharing the same information over and over in her short story. It was similar to saying as you’re getting your purse, “Honey, I’m going to the store” and when you put on your coat, “I’m going to the store, Honey.” And yet a third time when you opened the front door, “I’m off to the store now.” Most of us would get it the first time. And be annoyed by the repetition. Trust your reader to get what you write, too. Don’t annoy them.

Ruth E. Walker says, “Don’t poke your reader in the eye.” Yes, that’s how I felt reading that story.

“More to the point, by explaining too much, by using those markers, I was denying my readers one of the great joys of reading:  That feeling of epiphany that comes when we figure things out along with the characters we’re following.” – David B. Coe

Besides repetitive information, what other warning signs show we aren’t trusting our readers?

Janice Hardy says, “It’s hard to know when it’s too much, but the tendency is to over explain, not under. When you find yourself thinking, ‘Will they get that? look back for the clues that will allow the reader to get it. If you find them, don’t worry about it. If you don’t, then add a few.”

So, where have you found yourself not trusting the reader? Please share in comments.

3 thoughts on “Trust Your Reader”