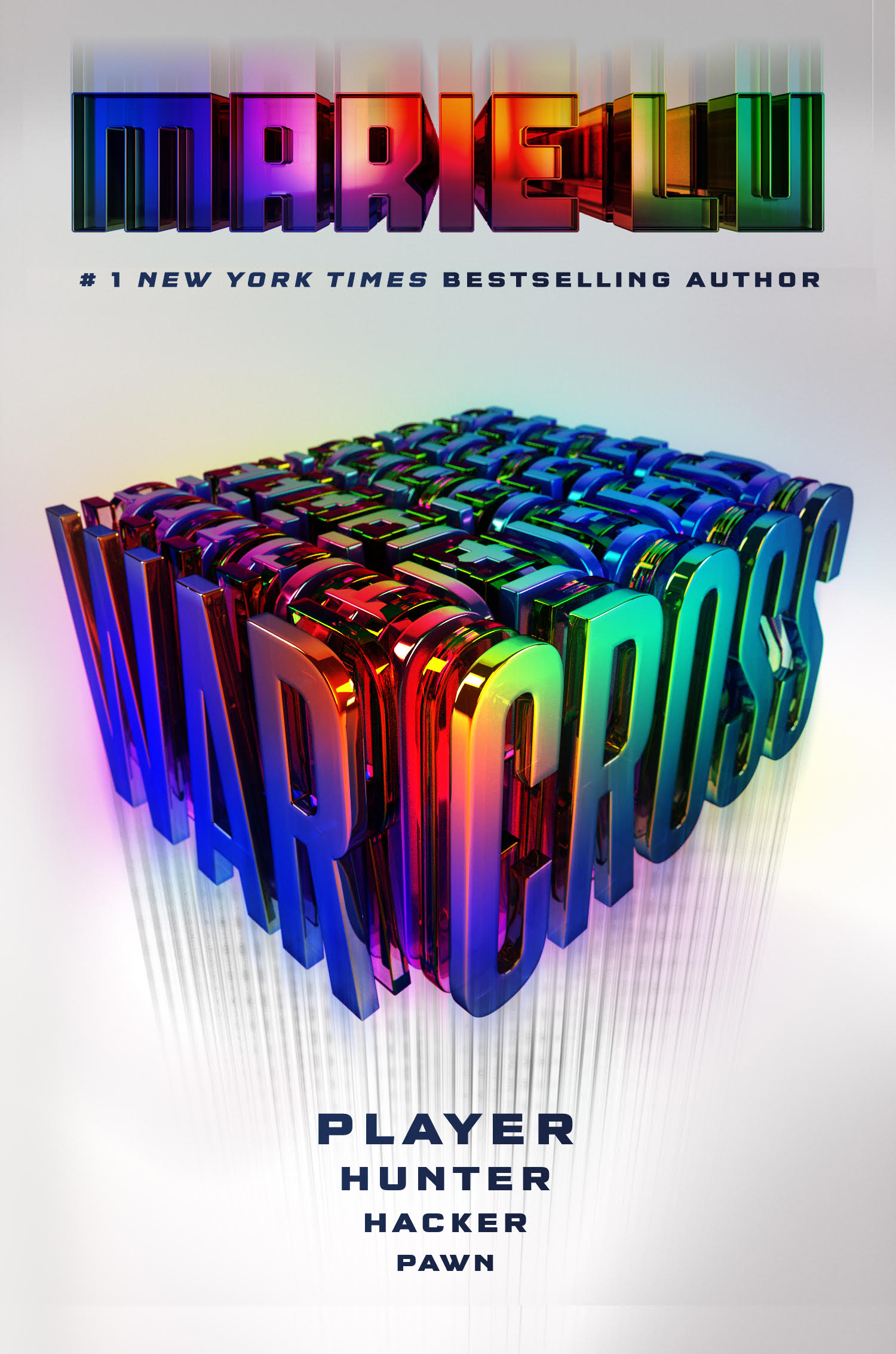 I loved Warcross (G.P. Putnam’s Sons, 2017) by Marie Lu and am thrilled there’s a sequel coming soon.
Emika Chen is a hacker and bounty hunter who is down on her luck. Frustrated she hacks into the International Warcross Championship and is seen! Instead of being arrested, she’s contacted by her idol Hideo Tanaka, the creator of Warcross. He flies her from NY to Tokyo where he asks her to be a spy in the tournaments of this popular virtual reality video game. Emika is in even before she sees the promised bounty.
Fun, action, danger, and even romance is in this near future sci-fi that moves rapidiy. I did not want to put this thriller down. And what a shocker ending!
Wildcard, comes out in September! (Love that cover! I know. I’m gushing. But you don’t want to miss this duology.)