Something a bit different… 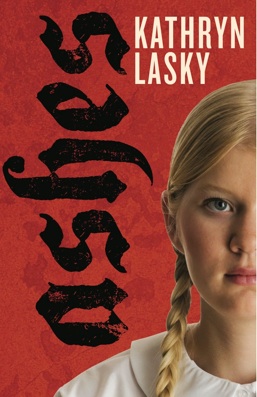 In some ways there are so many books written about Nazi Germany and the holocaust that one might think, how can there be another? But Kathryn Lasky has done it well with Ashes (Viking, 2010). The book gives a view into what was happening before much of the world was aware of the looming danger.
From the viewpoint of 13-year-old Gaby, we see the rise of Hitler Germany’s Chancellor in 1932. Gaby witnesses things she worries about – some she shares with her parents, some not. She reads material that is later banned. Her family is friends with Einstein, which gets them called “white Jews.” Later in the story some tough decisions are made in this award winning book.
I like reading the Q&A about the book on Kathryn’s site and what she herself says about the book.