image courtesy of tcatcarson on morguefile.com 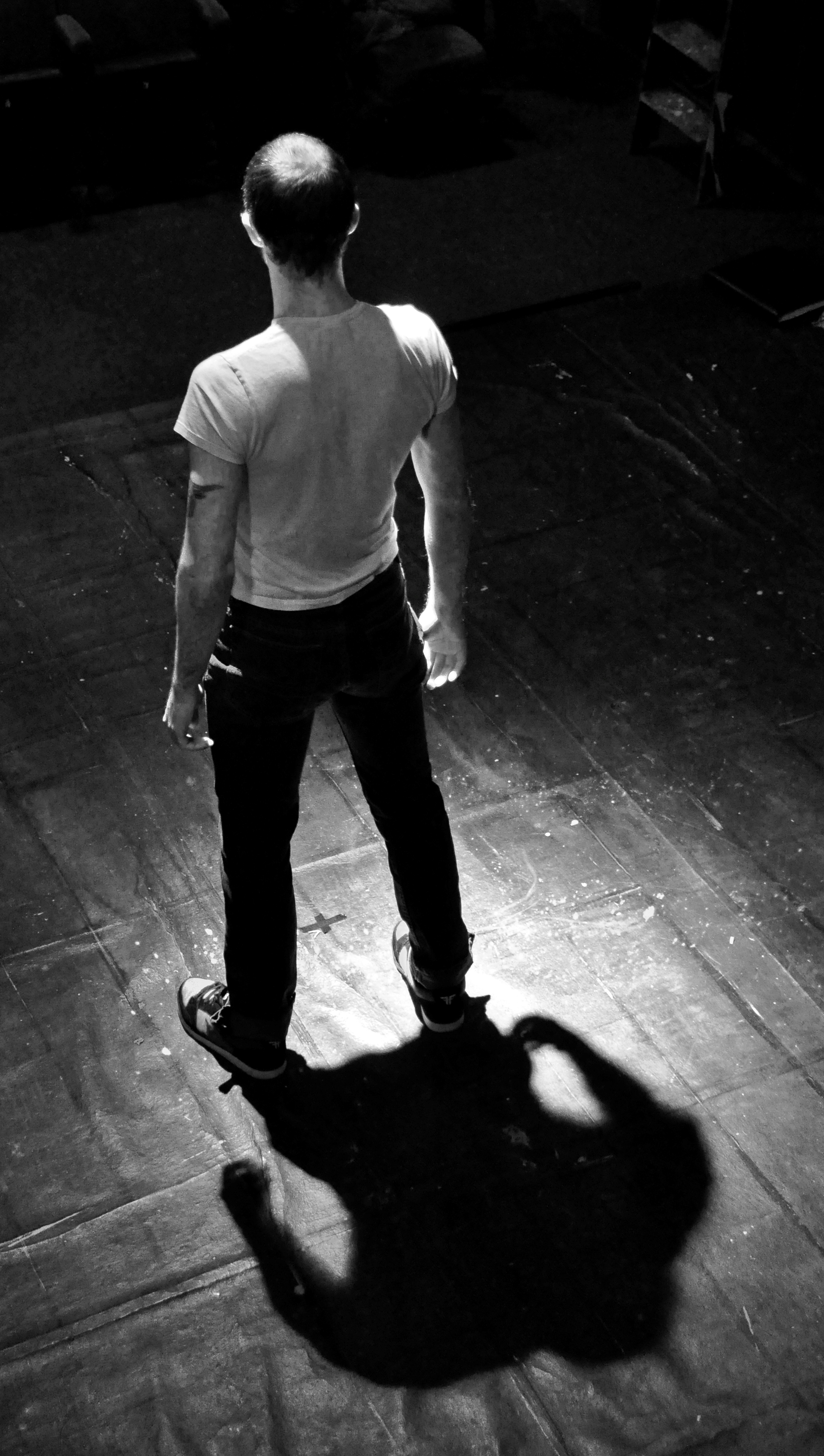 Last year I was asked to be a judge for an SCBWI region’s conference grants. They sent me submissions and I got right to work. It’s always interesting seeing what others are writing. And I love it when I get to the end of a first page and wish there was more. But I thought it also might be helpful to share common problems I found when going through the grant submissions.
The first I noticed was category labeling*. In the children’s book world, we usually expect picture book, chapter book, middle grade novel, YA novel, etc., which actually refers to the audience. Sometimes you’ll see an additional genre label such as fantasy, magical realism, science fiction, contemporary, historical, etc. Some submissions did not indicate audience or genre. Others, more interestingly, had additional labels, but the first page of text didn’t fit the description. In other words, it shouldn’t require a label to know I’m reading fantasy–it should feel like fantasy. If it doesn’t, then perhaps the writer needs to look at the first page again.
Editors and agents don’t expect perfect in a manuscript, but mechanical errors on the first page are indications of less care elsewhere. Punctuation and grammatical errors I found included: run-on sentences, missing commas and misplaced modifying clauses.
Other mechanical errors related to formatting. One manuscript didn’t have indented paragraphs, making it harder to read. The more common was extra spacing after paragraphs. Probably agents and editors don’t care so much about this as I do, but it does mean writers aren’t getting as many lines for a full page. It probably means these writers aren’t aware of the nasty trick that Word uses as a default: adding 10 pts after a paragraph. This makes it look like a triple space after a paragraph versus a double. (Directions to fix it below.)
My critique group teases me about being the “as” Nazi. I admit it–the overuse of “as” drives me crazy, but I learned it from Deborah Halverson also known as Dear Editor (www.deareditor.com). And, yes, some submissions overused “as.” “As” is a word we often use to show things happening simultaneously. Yes, in real life they do often happen at once. However, in writing it’s easier to just think of things happening one at a time since we read them that way. Sometimes you can take “as” out and break the sentence into two sentences. Other times you might want to use another preposition, e.g. when, while, or reorder the sentence so it isn’t necessary. Often when people use “as” they don’t keep the events in chronological order. When it is used with a “said” and an action, simply take out the dialogue attribution and use the action. You can’t not use “as,” you just don’t want to overuse it.
I also found in a number of submissions that the description of the book was more interesting than the first page itself. In some cases, the first page made me want to read on; in others, not. In some, I think the writer needed to get into the action or tension quicker. Or maybe it was to make me care more about the character. These are tough to accomplish in 250 words, I know.
Several submissions were in rhyme. There was near rhyme, which some editors are okay with, but others aren’t. Sometimes the text was forced to make a line rhyme. The rhythm needs to be spot on, too.
Feedback is hard. So is not winning a contest or scholarship. But maybe one or two of these suggestions will improve your manuscript so it will stand out!

* Thanks to Carol Riggs for noting that I used the word genre when I should have used category, which I have now corrected.