I’ve heard that question and others like it when people found out about my sale of a picture book to the Korean publisher, Unibooks (유니북스), for their ESL program for young children.
Is it who you know?
Yes, and no. Yes, a friend of mine posted the information about the publisher, but it wasn’t directed specifically to me. It was posted on a list-serve in August (I think). Here’s what she said:

I have a writing opportunity that may interest some of you or some of your members. A respected Korean English language publisher is looking for writers to do work-for-hire books for grade levels kindergarten – Jr. high.
Books are nonfiction and fiction, based on set content area themes or topics, for example, upcoming social studies topics are “feelings” and “values.”
Word length is 250 – 1500 words and fee ranges from $300 to $1200 per book depending on target age range for each series.
If you, or a writer you know, would be interested in doing this kind of work, please shoot me an email so I can find a few good candidates to suggest to this company. Someone with some magazine experience or published credits would be preferable. I’d like to get something to them in the next couple of weeks. Writing projects would start immediately in October.

So that was about networking really. Talking and listening to other writers. Paying attention. Being open. 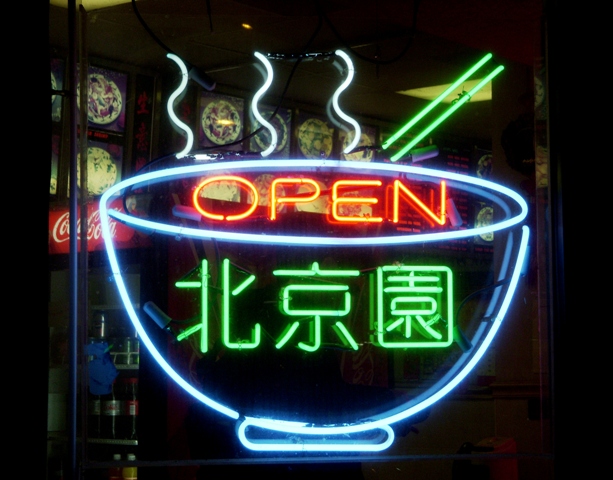 What happened next?
I told my friend I was interested and gave her a brief bio. I think she received interest from at least 30 other writers. She asked us to answer some questions and then she sent the whole batch of info to the publisher.
November 3rd, someone from the publisher contacted me via email. (Normally I delete emails coming with any foreign language in the “from,” but fortunately, not this one!) She mentioned my friend sending her the info, had visited my website, told me briefly about the project and asked if I was interested. Of course, I said “yes.”
Next step, I received more details and suggested topics. I chose one, “Belling the Cat,” refreshed my memory on the original story, followed the publisher’s specific guidelines and wrote it up and submitted. Here’s what I got back on November 17th: “We like your script. It’s like a piece of musical. And embedded parts are well settled. At the same time, we feel you abbreviated the story because of word count. You can use up to 250 words. So we’d like to suggest you several things.” And it went into very specific details. Payment was discussed, but no contract.
I rewrote; sent it back. This time, November 29th, I got a contract . . . along with other rewrite suggestions. And encouragement to write one or two more stories for them. I’ve rewritten “Belling the Cat” again and am waiting for their feedback. I think it is much stronger and clearer, but what makes sense to me as a native English speaker may not make sense to Koreans who learn English as a second language.
Meanwhile, another person from Unibooks contacted me. She’s working on the next level up and read one of the first two versions of “Belling the Cat” and would like me to write something for them. Of course, I said, “yes.” I imagine the future books for both projects will go along a similar process: write on spec, make changes, and if they like them, I’ll get a contract, then make more changes.
What can you do?
So my advice to you is network with other writers, read writing list-serves, pay attention to opportunities, be willing to try out for them, and work hard on your writing and rewriting.