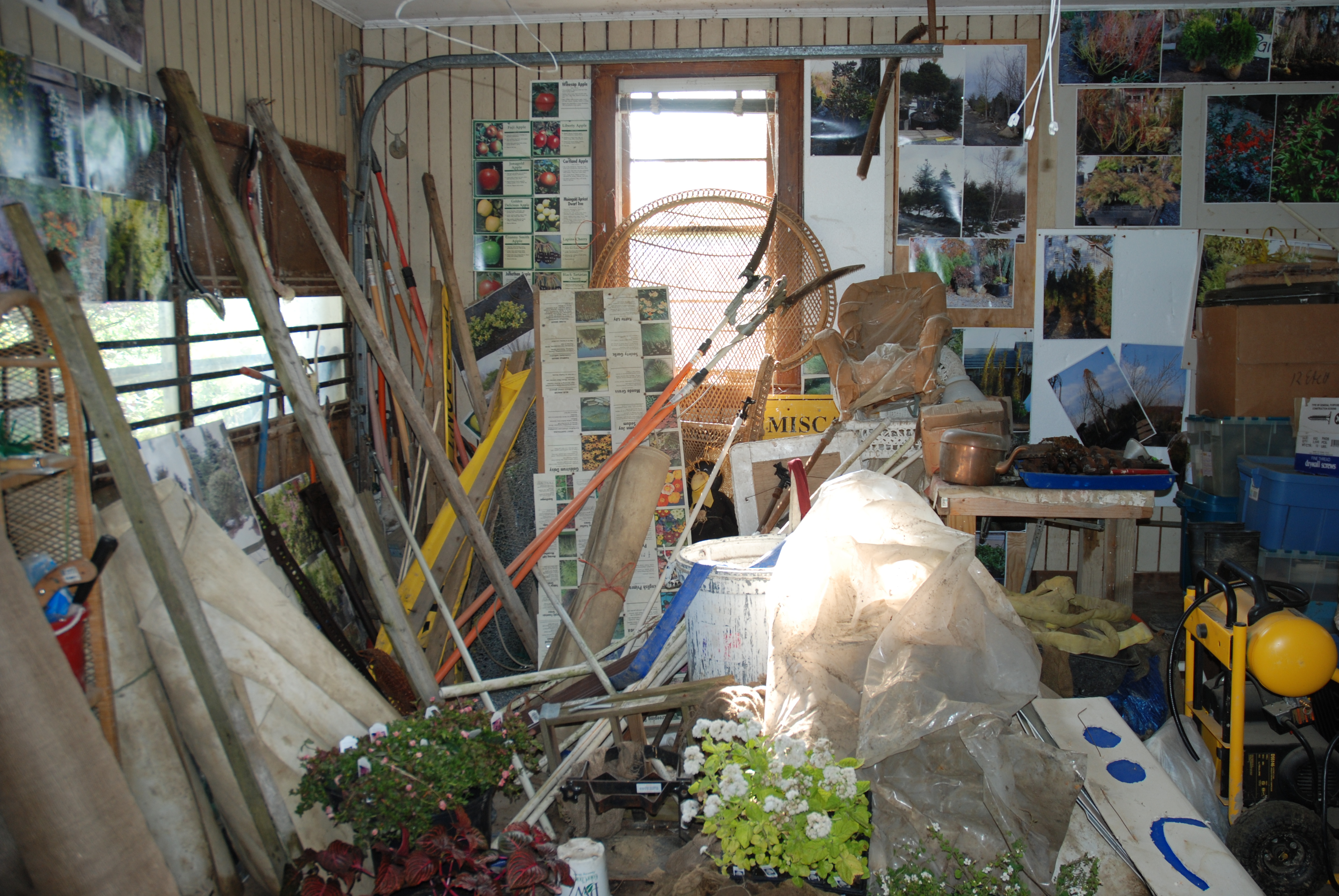 According to grammar.about.com, overwriting is “a wordy writing style characterized by excessive detail, needless repetition, overwrought figures of speech, and/or convoluted sentence structures.”
Overwriting happens when a writer tries too hard to get the point across or is out to impress the reader. Often, the writer has no idea this is what he’s doing. But the result can be long, boring writing that is often unclear. This can be deadly to a story.

So what’s excessive detail? Those details that don’t really matter, that most everyone will assume.
Excessive detail example:
Jon pulled on his underwear, then white socks, his jeans and a button-down shirt, which he buttoned carefully.
Simplified:
Jon got dressed in jeans and a button-down shirt.
The reader will assume underwear and socks (unless there have been indications earlier or will be later that Jon doesn’t wear those items) and buttoned the shirt in some fashion. Think about what happens in a movie. You might see someone get out of bed and pull on jeans and a shirt. You might see someone showering, and then come out of the bathroom dressed. But usually you don’t see every action of getting those clothes on. It’s because they aren’t usually important details to the story.
Those normal details could make a difference if it is an out-of-the-ordinary detail, such as:
Jon pulled on a pair of lacy women’s underwear, then covered them with a pair of Carhartt jeans.
So think about details that make a difference–ones that matter in your story. But if they are ordinary details, keep them simple and clear.

Excessive detail can also slow the action. You’re off talking about yesterday’s lunch, or plans for tomorrow, when the reader is thinking, but what is happening now?
How do you spot this?
1. Find places in a story where a character says something and the answer from the other person is held in stasis by lengthy thoughts or plans.
2. Look for danger and see if the characters are running from (or fighting) the dragon or are they talking about different ways dragons attack humans? When characters are in danger, they must act. No time for witty riposte, deep thoughts, backstory, etc.

Needless repetition is often easier to see in someone else’s writing than our own. Here are some tips to catch it yourself:

2. Avoid different forms of the same word used in a sentence.
E.g. Making do, the pioneers made homemade gifts. OR I don’t tolerate intolerance in my classroom. (Reword.)

3. Look for redundancy with words and phrases that over explain.
E.g. On Monday, the first day of the work week… (Like that isn’t standard?). OR Her backpack was purple colored. (We get “was purple.”) OR I got out of school at 2:30 p.m. in the afternoon. (Either p.m. or afternoon, not both.)

5. Don’t overuse proper names.
E.g. Sally was homeschooled in sixth grade, but Sally went back to public school for seventh grade. In eighth grade, Sally was in honors English. (Rewrite so you don’t use the name twice in the same sentence or even a sentence immediately following–it’s okay to use pronouns.)

6. Be wary of overusing favorite words or phrases.
E.g. really, very, looked, turned, etc. Clenched his jaw. Tensed her muscles. (Sometimes these are clichés as well. If you become aware of a favorite word or phrase, you can always have your word processor search for it.)

7. Make your point once and trust your reader to get it.
E.g. Milton had worked hard and was very hungry. “I’m so hungry I could eat a giant pizza all by myself,” he said. Milton felt as if he’d starve to death if he didn’t get something to eat soon. (Really? It’s necessary to say that in three different ways? Pick the best. For fiction, I’d choose the dialogue. For a report, I’d probably use the first statement.)

Reading your writing aloud can be very helpful in finding repetition.

Overwrought figures of speech can be expressions that don’t make sense in context or ones that are “over the top” for the situation.
Nonsensical figures of speech examples:
I have insomnia but I am not going to lose any sleep over it.
I would give my right arm to be ambidextrous.
He’s out to lunch about his new diet.
Going overboard with figures of speech is something some teens are very good at doing. So if it’s in dialogue and that fits your character’s personality use an extreme figure of speech. But every time something goes wrong for your character, you don’t want to exaggerate in narration.
E.g. He couldn’t breathe. She couldn’t speak. (And then the story shows that the character can breathe or speak. Or the dialogue shows the problem. “I . . . can’t . . . breathe.”)
He thought he was going to die if she said no. (Of course he won’t die. This is often telling instead of showing as well.)
Too many figures of speech in a single paragraph can be too much as well.
For example: The man hummed like a busy beehive. The intensity of his tone rose as if someone was trying to steal the honey. A buzz burst from his lips.
Line after line of this can be exhausting.

Convoluted sentence structures can be difficult to understand. Sometimes the problem is an out of place phrase. Or perhaps there are too many thoughts and/or actions in one sentence. It may only be clear in the writer’s mind who is doing what.
The fix is to simplify. Cut unnecessary words. Divide a sentence into two or more. Make sure clauses are appropriately placed.

3. Reaching through the open door of the stable, Lisa grabbed a bridle and set of reins, then turned around and speaking softly put the bit into the horse’s mouth, eased the bridle over his ears and draped the reins over the saddle horn, before smoothly mounting the horse.
Better: In the stable Lisa grabbed a bridle. Speaking softly, she stepped up to the horse and slipped the bit between his teeth. His ears flickered when she eased the headstall over his head and draped the reins over the saddle horn. In one smooth motion, she put her left foot in the stirrup and mounted the horse. (This is more step-by-step, rather than cramming it all in one sentence. The terminology is also more technically correct. Plus, breaking it up allowed me to add more detail.)

Remember, the point of storytelling isn’t too impress anyone with your imagery, your attention to every detail, or your unusual sentences. Unclutter your writing and clearly tell a good story.