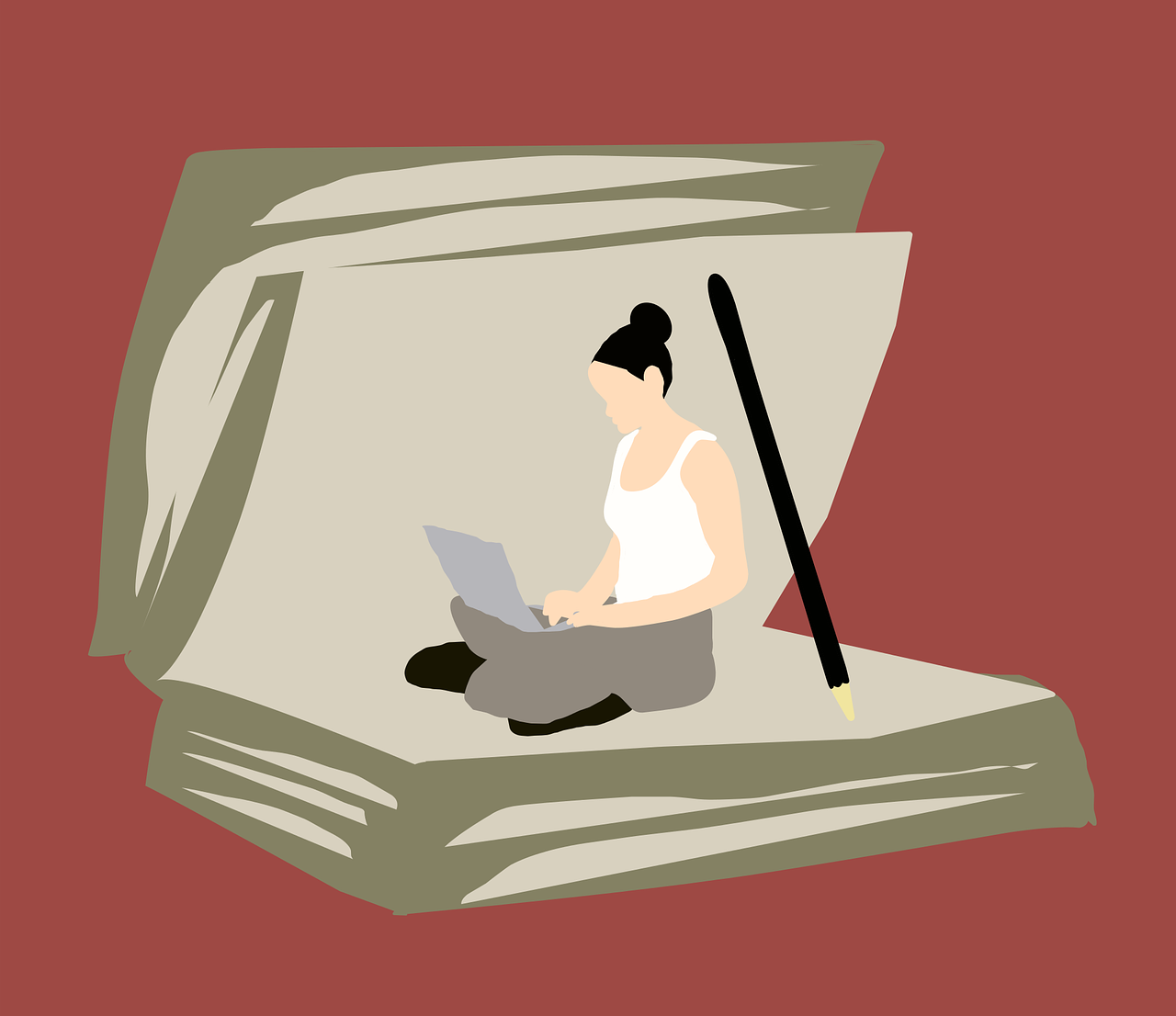 I have a tendency to be an underwriter. I’ll write brief summaries, or transitions, of things I shouldn’t. My critique group will say they want to know the details of what happened. It’s usually a “doh” moment for me. Of course I should write that out as a scene.
Also, I often don’t go deeply enough into my characters or into my characters’ emotions. What are they thinking, feeling, experiencing? What are their dreams and hopes and worries? What are their flaws and bad habits? How is he/she reacting to what the other characters do and say? Am I only showing the outward stuff? The obvious stuff? C.S. Lakin says, “Every emotion we wear on our skin is an outward manifestation of something deeper.” And “By skipping the obvious feelings, you can catch your reader off guard.”
I’ve made the mistake of trying to use flashbacks in the opening of a novel to show more emotion, but these simple words from a roundtable critique in October–stay in the scene–will definitely be a help to me. Once the editor said it, I knew she was right. In the beginning of a book especially I need to remember to stay in the scene. Now to go back and fix that novel opening and others.
Underwriting can be generic writing. The events aren’t happening any specific place with its own quirks, with a unique cast of characters, with problems that will be solved only the way these characters can solve them. The reader also might not have any clues to the time period of the story.
Some underwriters might leave out taglines and beats making it difficult to know who is talking in a conversation. This also means the characters can appear to be standing in front of a white board. The reader doesn’t know what the characters are doing while they talk or what’s around them.
If a writer fails to give characters the tools or skills they need to solve the problem that’s another form of underwriting. When the character pops out with the tool or skill, the reader isn’t prepared and the scene doesn’t ring true.
The same for decision making. Readers want and need to see the process the character goes through when making a decision. Rachel Starr Thomson says, “We feel in response to things we’re thinking. So do our characters. If you can show what they are thinking, nine times out of ten you can make an emotional connection with your readers.”
I read where Elizabeth Silvers said, “sketch out the skeletal” and that made sense to me too. Put some muscle and skin and hair on the skeleton of a story if you’re an underwriter.
Any other underwriters out there? If so, what are your tricks and tips? I’d love to see them in the comments.