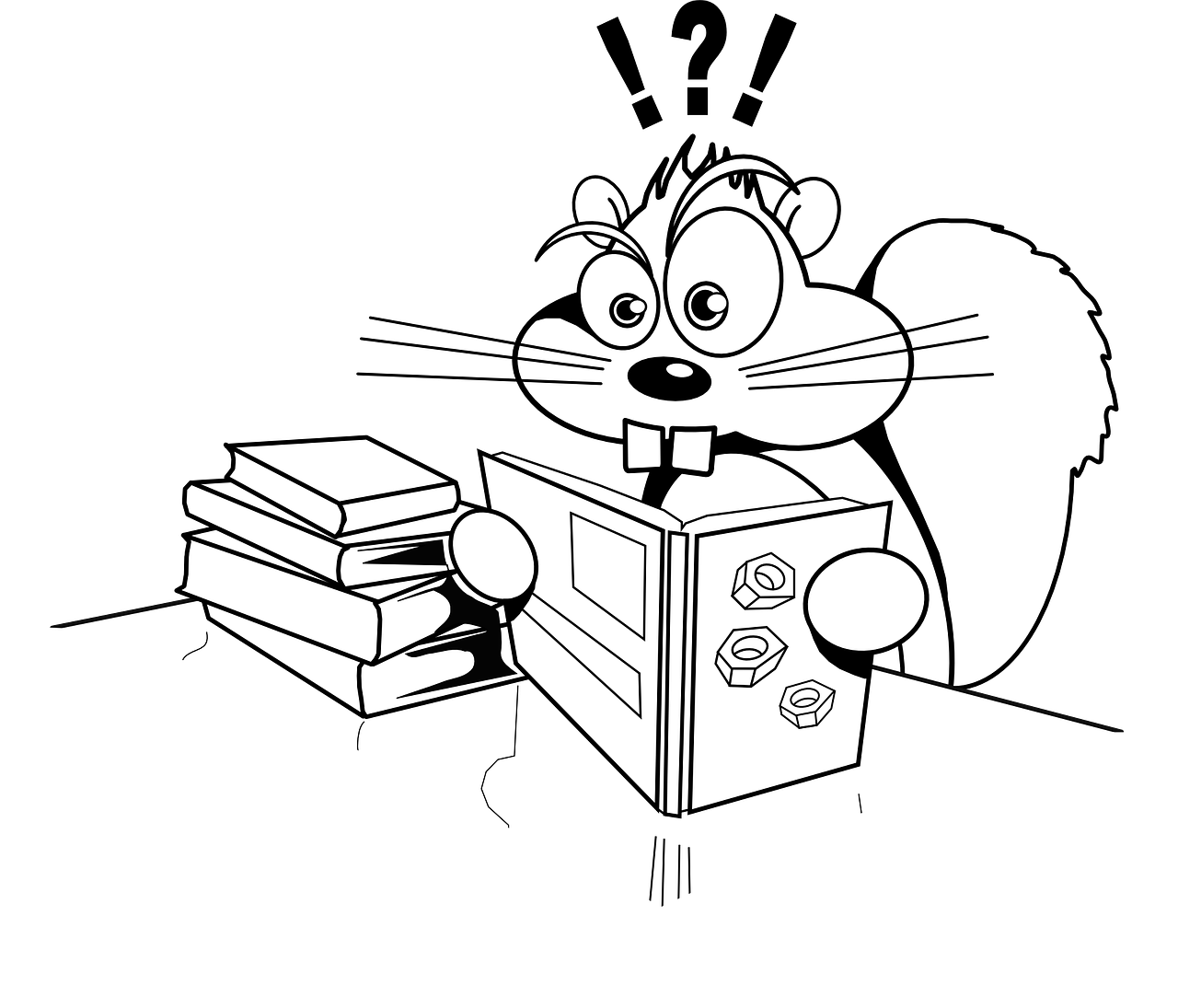 Examples from six published books that stopped me reading.
CONFUSION
Book 1
It was a cute graphic novel. Drawings were lovely; story was sweet. But . . . this middle grade story was told in multiple viewpoints and the main character didn’t solve her own problem in the end. Throughout the story, she kept being rescued by others. I could mostly ignore those problems. What I couldn’t ignore was turning a page and being lost. Did I turn too many pages? I flipped back. No, there simply wasn’t a logical transition to connect the previous page to the next. This happened in several scenes.
Book 2
In another novel by an author I like, I turned the page at the end of a chapter and was confused. Wait, didn’t we just solve that issue? Are we repeating stuff? I turned back to the end of the previous chapter. What I finally decided after rereading and rereading the three chapters is that the middle chapter should have been cut entirely. I probably wouldn’t have put in as much effort to figure this out if I didn’t already like the author.
Book 3
End of chapter one . . . Several pages into chapter two, I suddenly realize that this isn’t the same person as the first chapter. They’re a lot alike though. It’s hard to keep them straight in my head as to which one is which. Since I don’t really like either one, I quit reading.
POINT OF VIEW
Book 4
I’m reading what a character is doing and, in almost an aside, discover that the main character’s horse thinks he’s reliable. Wait. What? You want me to learn about this character by what his horse thinks of him? That might work if we hadn’t just jumped into the mind of a horse. And if we weren’t viewing thoughts that are beyond the capability of said horse. No, doesn’t work for me.
WHOSE STORY IS THIS ANYWAY?
Book 5
Chapter one is about a girl at work passing her thief test–she’s interesting. Chapter two is about a boy–no, not the first boy you see in this chapter, but another one. At least I think so. Chapter three is about the second boy in a previous time. But what about the girl?! For me alternating viewpoints can work, but if not done skillfully can lose my interest.
AUTHOR INTRUSION
Book 6
A mechanical mouse is making its way down a hall, through a door. It can’t see or think, of course, as it is mechanical. But the author tells me, if the mouse could see, he would have seen . . . and if the mouse could think, he would have thought . . . I closed the book.
So, where was the editor in each of these cases?
I know there was one because of who published the books. Which means I have to remember (again) that reading is subjective.
The editors must not have been confused by what confused me in books one through three. In the fourth book, the editor didn’t have a problem with point of view as I did. In book five, the editor was more patient than I to discover how these characters were connected. Book six, evidently the editor didn’t mind author intrusion.
Instead of being annoyed that these novels were published, my goal for my own writing is
to try to avoid these pitfalls: