image courtesy of veggiegretz on morguefile.com 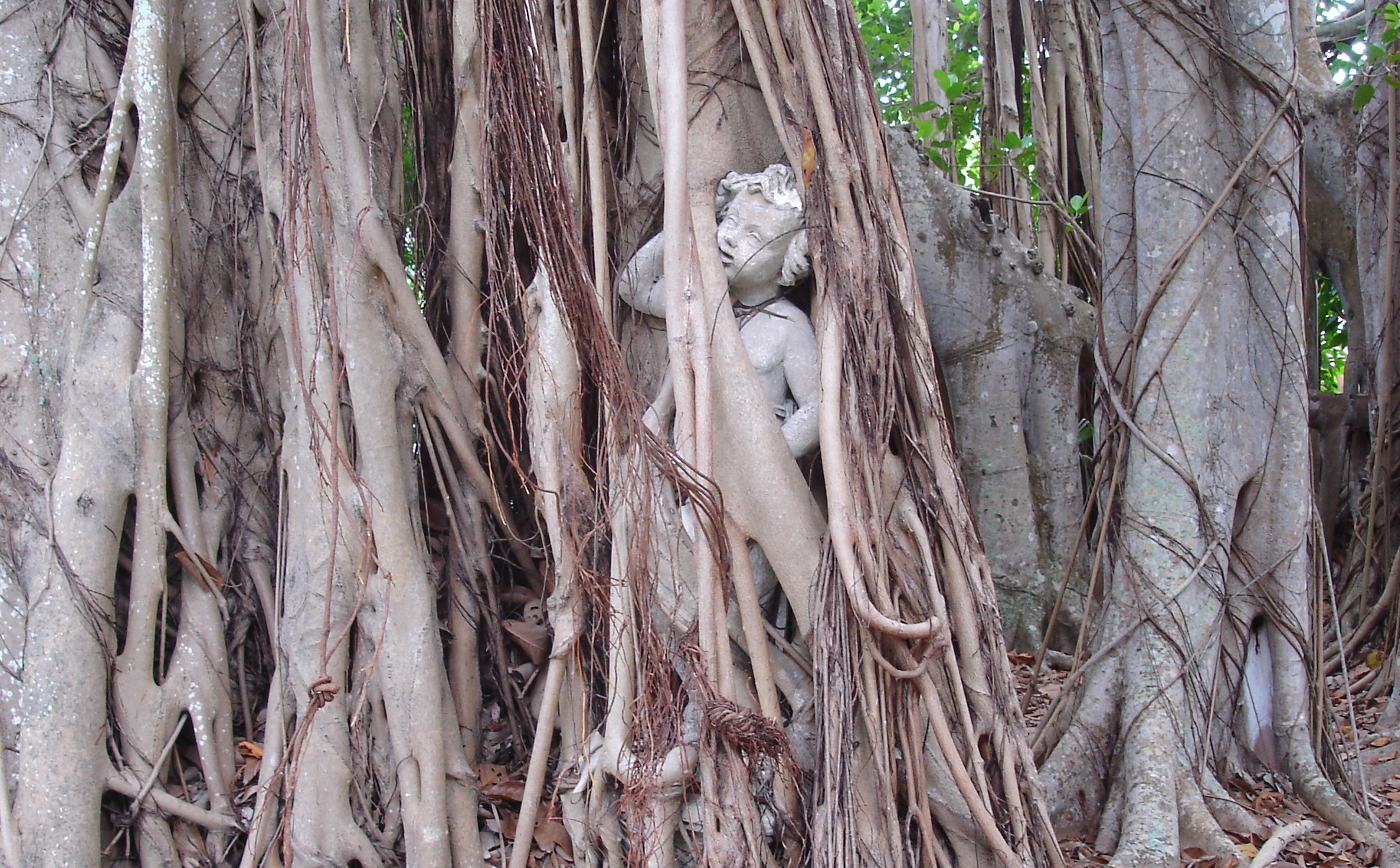 Stuck on your current WIP? Here are some things I do, plus exercises I’ve learned from other people.
If I’m not feeling my character for the current scene, I go back some pages and reread what I’ve already written to get the feel of his or her life.
I’m not an outliner, but I know my main character’s problem well and have an idea of how the problem might be solved. The stories don’t always end how I think they will–I believe that is true for outliners, too. In one work in progress…the kid thinks he is responsible for his mother’s death. At the end, he will realize he was not in control of whether she lived or died. He also will resolve (in his heart) the issue of having disappointed her the day she died. I don’t know exactly how it is all going to happen, but I keep putting him in situations where he has to face what he’s done, face his grief, his regrets.
Talk to your character. In a workshop at Oregon’s SCBWI conference in 2013, Agent Trish Lawrence (EMLA) shared about “nailing your teen in the corner” and finding out what’s going on under the surface. Ask questions on paper and record her answers. Ask “why” questions. Go to the dark places. Try to discover core truths and inner values.
Do research about your setting or your character’s hobby or interests, or problem. In a talk at the 2014 New York SCBWI Conference, author Elizabeth Wein said that uncovering details often provides inspiration. Read her guest post on Authority and Authenticity. Author/illustrator Judy Schachner shared something similar at the 2014 LA conference when she showed us how she uses a journal/scrapbook to paste in pictures and quotes and ideas for her picture book character. As an illustrator as well as a writer, she also draws sketches of her character and tries things out with him.
Go some place different (anywhere, e.g. a doctor’s office, a park, a store, a restaurant) and soak in the environs, then put your main character there and just start writing about him or her being there. Ask yourself, “What would he be thinking?” etc. Don’t worry about your plot, etc. Just see what comes out. Several of us got things that may go into WIPs out of this exercise from a talk by author Elizabeth C. Bunce at a Kansas SCBWI workshop.
Work on another project and let this one simmer until it is bubbling to come out of you… Since I usually have a number of projects I want to work on, this works well for me.
Keep showing up to write. “Good ideas come when we show up,” author Kate Messner said.* Kate has more writing tips on her blog.
Check for action in your story, especially if a middle grade novel. Editor Nancy Siscoe (Knopf) said, “Action is always better than inaction.”* She added that nothing is worse than characters who never do anything.
Be courageous. Keep trying new things. While speaking on courage to write great picture books, Editor Jeannette Larson* reminded us to “do things that might scare you” and to be flexible.
At the fall 2013 SCBWI Oregon retreat, Deb Lund challenged us to “Mine Your Memories“–especially those yucky ones! What hurt you? What scared you? What secrets did you have?
Sometimes writing the next scene just doesn’t seem possible. Write a later scene in the story and worry about how to connect them later.
Maybe you’re worried too much about length. Don’t worry about how long or short it is; just work on what happens next.
Ask yourself questions about your main character’s problem. What’s stopping him from reaching his goal? Or arriving at a solution? How can you make it worse before it gets better? How can you raise the stakes? Will she get what she wants? Once at a writer’s event, I heard someone say “push the main character off the cliff and see what she does.” 😉
What do YOU do when you are stuck?
*at the 2014 New York SCBWI Conference