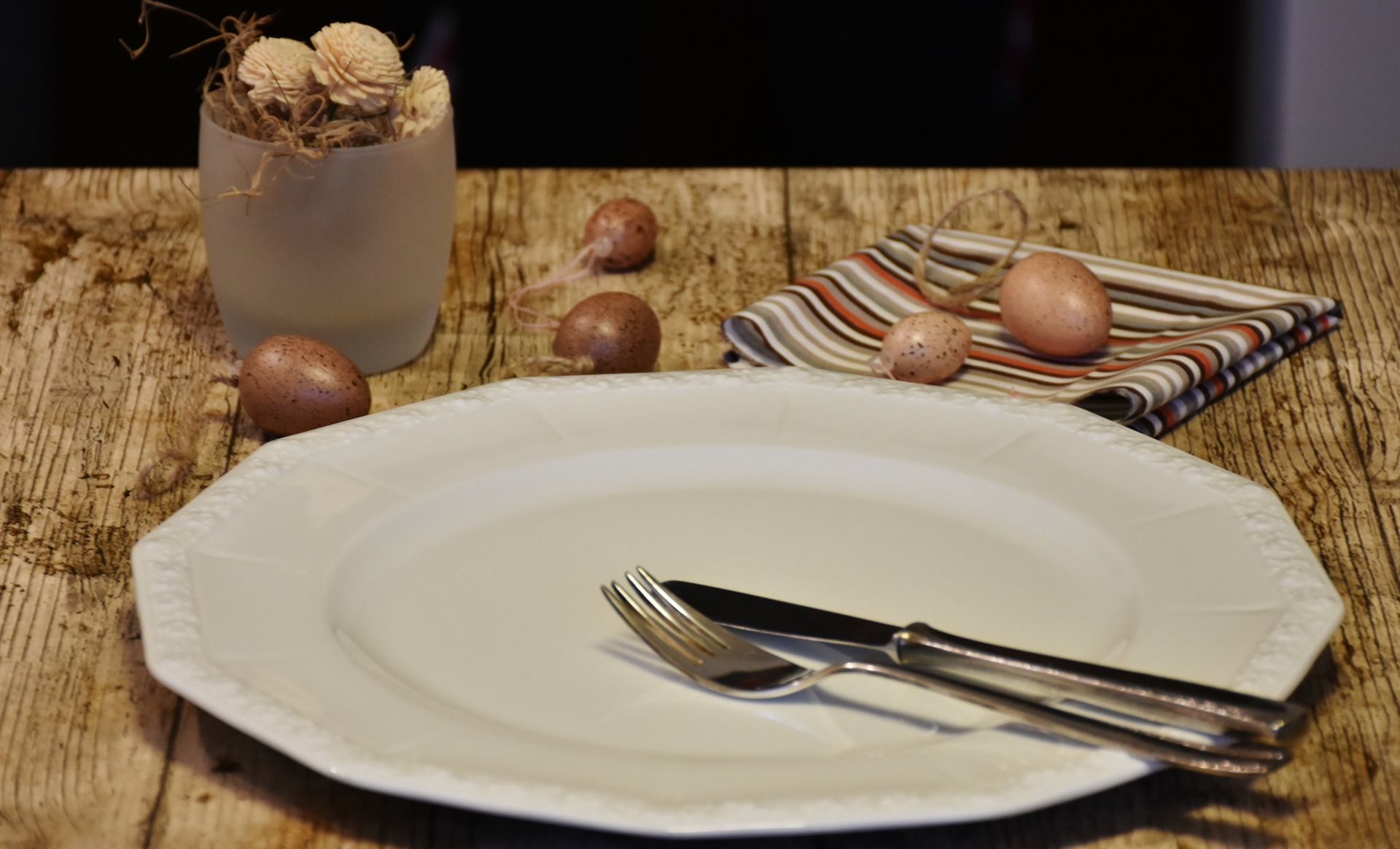 The right title feels so perfect. Delicious even. But if you don’t have a perfect title, maybe you’re struggling to have any title. (Yes, I know titles are often changed before publication, but you have to call your manuscript something before you can submit!) What do you do if you’re stuck?
Here are some ideas. If one idea alone doesn’t work, try a combination.
Think about the theme of your book or magazine piece. Can you narrow it down to a few words? Does rewording it work for a title? Is there one word that is especially strong in your theme? Maybe the main character’s name and that word (or a synonym for that word) would work as a title for fiction.
Summarize the plot in one sentence and see if you can pull a piece out of that for the title. Or what is some interesting action that happens in the story? Sometimes a single verb makes a good title. Or use the character’s name and an action verb.
Look at short quotes, sayings or clichés. Could one become a title with a slight twist? Once for an article about a science writing contest, I used “It’s Not Just Rocket Science.” Or could a partial saying work? A recent book I read was called What Goes Up (by Katie Kennedy). The end of that adage might be an interesting title as well.
Is there something special about the setting? Could that be part of your title? I think of the song Rocky Mountain High. It’d be a different piece replacing High with Low. My friend’s book combines setting, main character, and action–Mrs. McBee Leaves Room 3 by Gretchen Brandenburg McLellan is a picture book.
What about your main character? Does she have a nickname? It might be his own personal one for himself. Or your quick summary of that character. I once titled a story “Ice Princess” since the main character was hiding a weakness by trying to appear perfect. Does your character have a motto? Could that be the title? What’s the character’s main problem? Once a publisher sent a book to me for rewriting. It was called What’s that Smell? which sounded too much like nonfiction. I changed the title to The Smell of Trouble which hinted at the problem in the story and both the editor and I were happy.
Could your title ask a question? Once I called a short story “Who Do You Tell?” Or quote a line or piece of dialogue in your book or story. I’ve used this often. Some examples are “No Way!” and “Just a Minute.”
I like titles that are puns or have more than one meaning. A student titled a story “In the Dog House”–not only was the main character in trouble, but the story included a dog. Perfect.
Think about descriptions in your book. If you have an analogy or metaphor that might make an interesting title.
What have you been calling your book privately? Could you play with that?
What about your antagonist? Would his name or title or label make a good title?
Perhaps try rhyme or alliteration with some of the title ideas you do have. Does that freshen it up? Give it a twist? Or try assonance.
Make a list of as many ideas as you can come up with. If you don’t find one that you like, try taking half of one and putting it with half of another. If you’re still frustrated, I suggest sleeping on it. I often find my subconscious plays with ideas while I’m asleep.
Have other ideas for title brainstorming? Feel free to share in the comments.