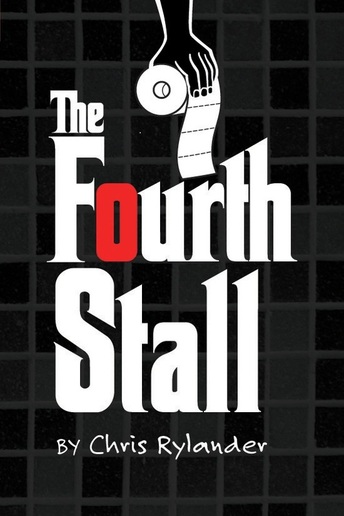 6th grader Mac (nicknamed after Mcgyver, but real name Christian) and his best friend Vince run a business from the fourth stall in the remote bathroom at their school. They solve problems for kids for pay or favors. They even solved a problem for the janitor which is how they get to use this empty stall for their business. But now Mac is having his own problems: an older kid encroaching on their school, disagreements with his best friend, a dwindling emergency fund… Will Mac and Vince’s friendship survive it all?
The Fourth Stall (Walden Pond Press, 2011) by Chris Rylander is a very fun read. It’s won the 2012 Sid Fleischman Award for Humor, too. Chris will be on the faculty for the SCBWI LA Conference this coming August.
Chris’ second book, The Fourth Stall II, came out this year, but I haven’t had a chance to read it yet. Am looking forward to it. 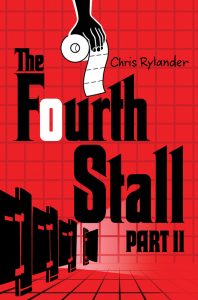 On his website Chris Rylander describes himself as “author. unicorn collector. amateur drifter. etc.” If that doesn’t get you curious, nothing will. But at least you’ll want to check out his self-portraits on the About Chris Rylander page.