I was already hooked on Cinda Williams Chima‘s Heir Chronicles and now I’m hooked on her Seven Realms novels. The former are set in contemporary times in America and England. The latter are set in a fascinating complex world of magic, castles, sword fighting and more. Let’s talk about them now. 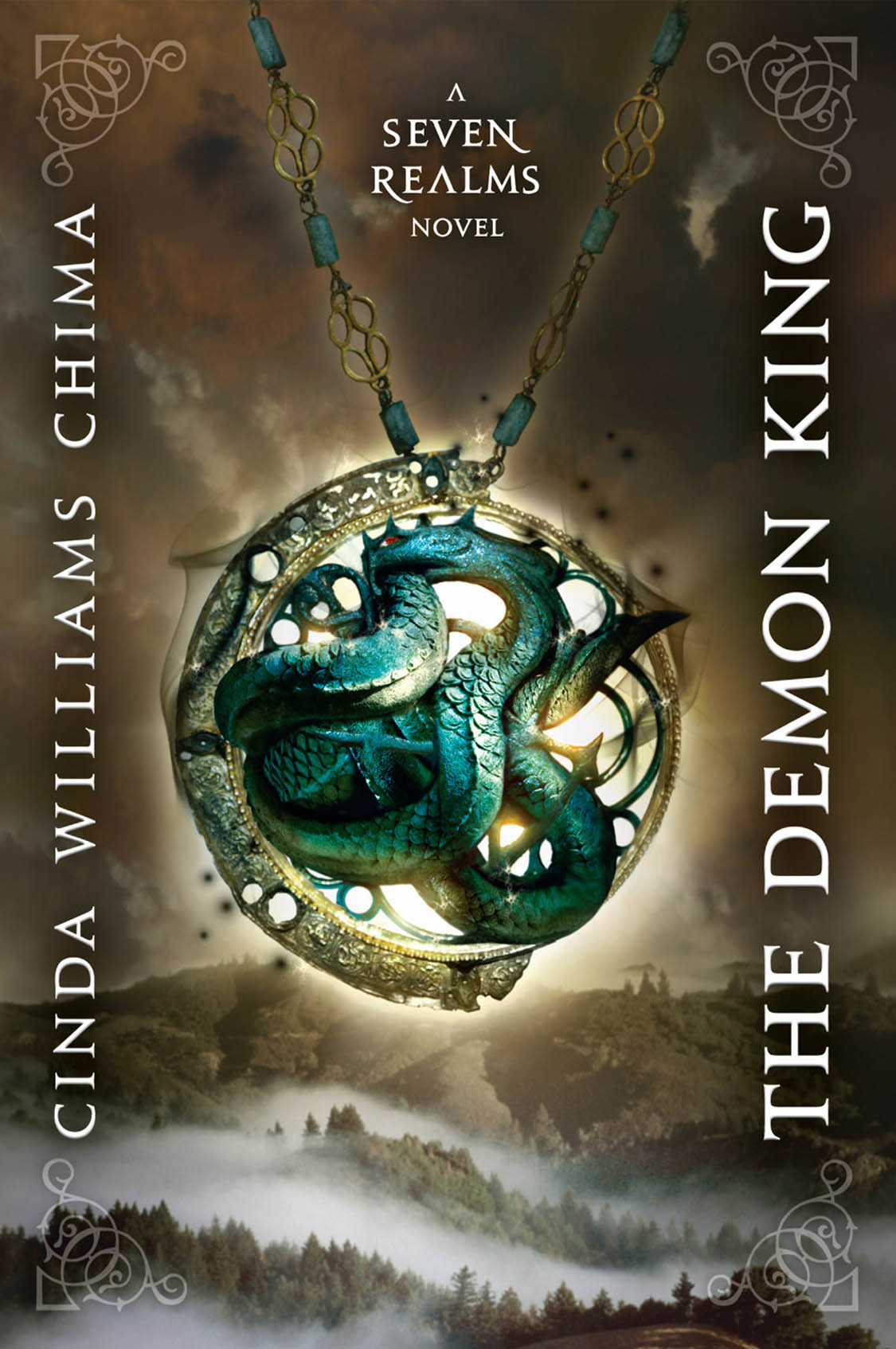 The Demon King (Hyperion, 2009) is about Han Alister, thief, former streetlord, and friend of the Clans, and Princess Raisa ana Marianna, descendent of Hanalea and half Clan herself. They both live in the city of Fellsmarch, but in two completely extremes of society.
Han’s nickname is Cuffs because of the silver cuffs around his wrists that can’t be removed. He takes an amulet away from a wizard on the mountain of Hanalea, which ends up putting his mother and young sister at risk. Will the rich and the wizards take everything away from Han in return?
Raisa flirts and exchanges kisses with the same wizard mentioned above, Micah Bayar. Yet now she’s worrying that his father has too much control over her mother the Queen. Her father is away with the Clans. Can she be like her warrior queen ancestress or is she just going to be an ornamental princess?
Read it to find out! But you won’t want to stop there. 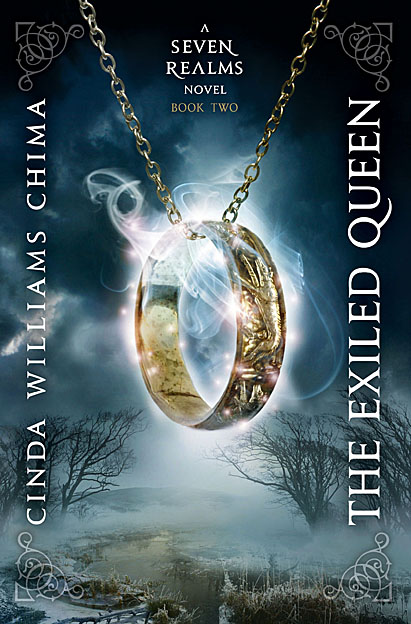 The story is continued in The Exiled Queen (Hyperion, 2010) and will conclude with The Gray Wolf Throne–not out until September 2011. SIGH! (I don’t like waiting…)
I enjoyed both of these books–I didn’t want to do anything but keep reading to find out what was going to happen. The characters are believable people each struggling with their situations in their dangerous world. My husband is reading them, too.
Read about fantasy author Cinda Williams Chima at her site. You can find out about more books in the works, good news, appearances, and more. Go to her blog for writing advice.