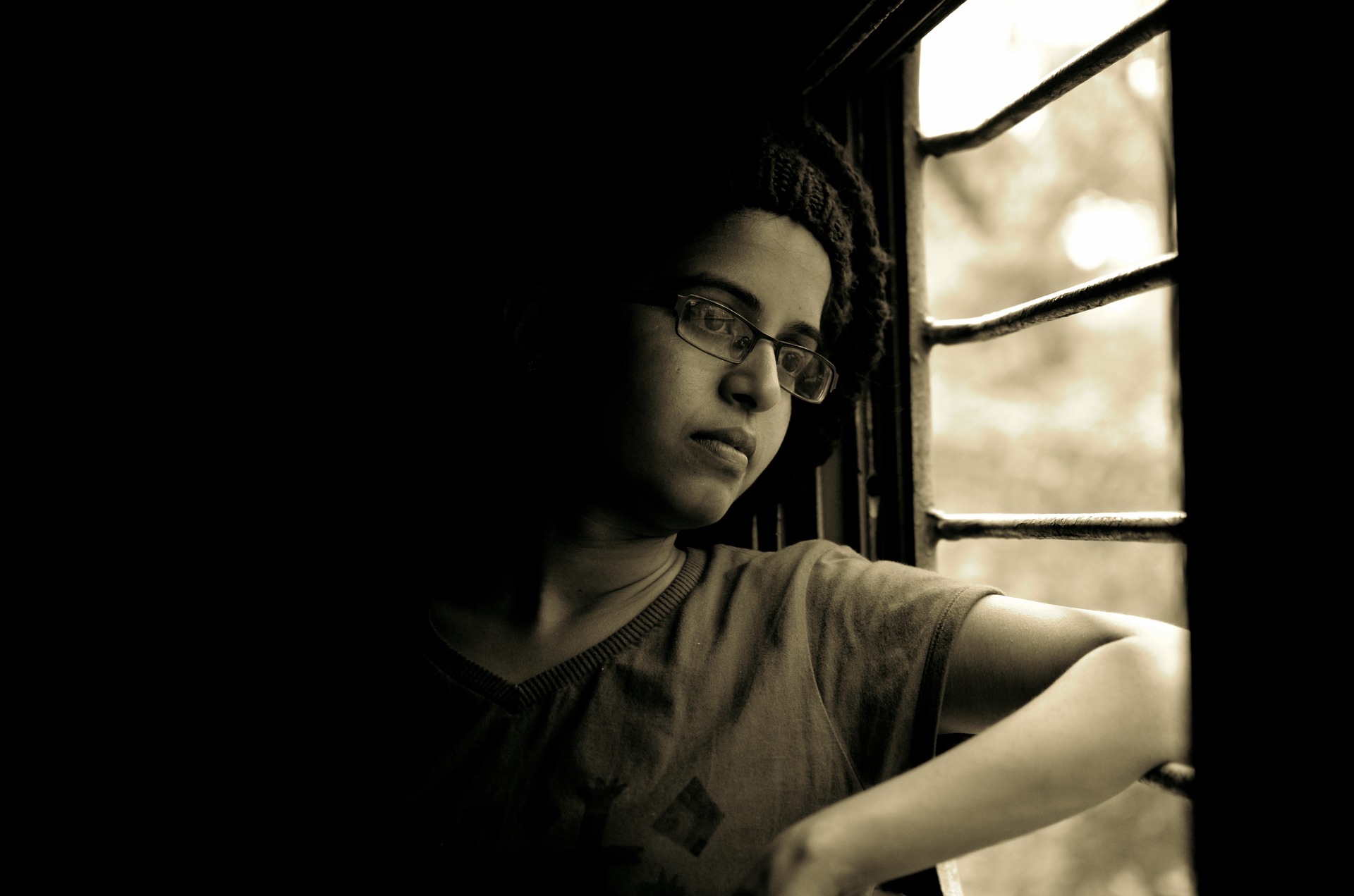 If your story problem can be solved quickly and easily, it’s probably a magazine story. But if your main character has multiple things going on (subplots) and is going to have a lot of “doing” or action before the end of the story, then you have a novel-sized problem. Some problems are novel-sized just by their seriousness–death, grave illness, other big losses, abuse, etc.
I can’t conceive of a whole children’s novel at once, whereas I can a children’s short story. I can visualize the problem, the steps the main character will try, and the solution for a short story and be pretty accurate that it will happen that way. For a novel my conception is more fluid. Yes, I have ideas of a problem, but not all the problems my character(s) will experience. I have ideas for solutions, but that’s not necessarily what the main character will end up doing. My idea of the final solution may change drastically as I write. I like what Greg Hollingshead says, “The primary difference between the short story and the novel is not length but the larger, more conceptual weight of meaning that the longer narrative must carry on its back from page to page, scene to scene.” This takes us back to the problem. Novel problems matter more than short story problems. They affect the character’s whole life in some way not just a small piece of it. Problems that are big enough for a novel won’t be forgotten by your character next year. A short story problem once solved could be forgotten next week.
I recently read an outline for a children’s short story where I told the writer it was more of a novel problem. My first hint was the depth of the problem. My second was the character was making a decision about something and I wasn’t going to get to see the result of that decision. Hard to explain without getting into details for that specific story, so let me come up with an example. I’ve never watched The Bachelor, but what if there was a scene where he said, “I know whom I’m going to marry.” He even says the name. But we don’t get to see him ask her and see if she says yes. We’d feel cheated. If what NEEDS to be shown won’t fit in your short story, think novel. Or maybe you’re starting in the wrong place–too soon in the story.
There’s satisfaction in writing both. Short stories offer a more immediate sense of accomplishment. Novels can offer a longer lasting sense of accomplishment. T.C. Boyle says, “The joy of the story is that you can respond to the moment and events of the moment. The drawback is that once you’ve completed a story, you must write another even though you find yourself bereft of talent or ideas. The joy of the novel is that you know what you’re going to do tomorrow. The horror of the novel, however, is that you know what you’re going to do tomorrow.”
So part of determining whether you have a short story or a novel problem is how strongly you feel about the main issue in the story. Is it something you are willing to spend some time on? A few hours, a few days, maybe a week? Or is it something you’re willing to devote months, often years? A novel will take the latter.
Let me conclude with this lovely statement from Elizabeth Sims: “…in a short story you should be trying to get at one or two poignant aspects of being human. In a novel, you can create characters, let them loose, follow them and see what they do. If you feel your story will be more a journey than a statement, you may be leaning toward a novel.” (Go here to read her complete article.)