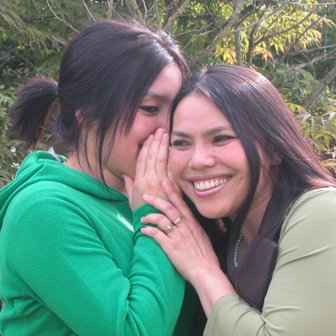 It’s not a secret. Agents tell what they are interested in. They tell at conferences, on sites such as querytracker and publishers marketplace, their agency websites, on blogs, and even on twitter chats such as #askagent. Here’s a collection of recent “what agents want” for you.

Amanda Luedeke with MacGregor Literary was interviewed by Janet Fogg on the Chiseled in Rock blog on April 9th.

Ammi-Joan Paquette of the Erin Murphy Literary Agency was interviewed by Authoress on her Miss Snark’s First Victim blog on April 12th. Did you know she’s an author, too?

During an #askagent on March 20, 2012 Bree Ogden at D4EO Literary Agency‏ (@breeogden) replied to a question with this: “I rep children’s, YA, graphic novels & art books. I prefer dark and realistic NO paranormal.”

Erzsi Deàk of HEN & ink was interviewed here by Nicky Schmidt in midFebruary 2012.

Marie Lamba, an assistant agent at the Jennifer DeChiara Literary Agency was interviewed in early February 2012 by Tori Bond.

Nicole Resciniti of the Seymour Agency was interviewed in early February by Melissa Landers.

Agent Susan Hawk Talks Picture Books – this is an interview done by Heather Ayris Burnell’s blog on February 21, 2012.  AND on her blog Susan shares her novel wish list. Susan is with The Bent Agency.