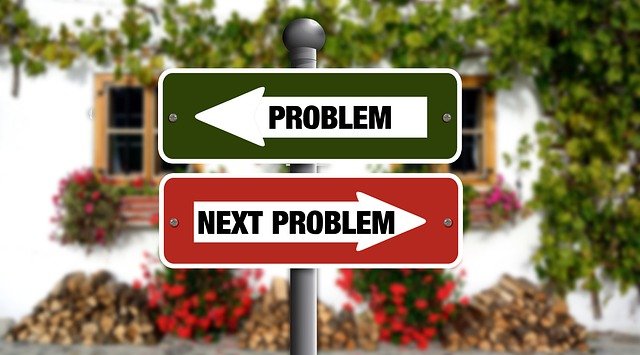 A short story usually has only one problem to be solved. And a relatively easily solved problem at that. Novels often have an overarching problem—something big, such as death of a parent, or not fitting in, a mystery from their past to solve, etc. But there often are other problems along the way. The character must keep solving in a novel. Not one and done as a short story does.

Similarly, setting is often different between the two. It’s easy to have a short story resolve in one setting, one place. More difficult to do so with a novel. Think of how many novels, even if they aren’t about a journey, don’t stay in one room, or one house, but have indoor and outdoor settings, and often a variety of those. Of course that all affects how much description there will be.

In a short story, you won’t go as deep into your main character. You’ll probably show only one flaw in the character, not many. The same with skills, desires, dreams. The short story focuses on one aspect of a character’s life. One situation. A novel will do much more.

Think of a novel like a TV series. I’m watching one now. As I go along I’m getting tidbits of the character’s past. I want to know more of what’s happening in his life now, and in the past, so keep watching and get to learn both. In a novel and a TV series, I don’t get a full info dump of the character’s past—only what I need to know now for this scene. In a novel, I want to know more of both the character’s future and past so keep reading. In a short story I’m pretty content with what happens here and now with the character. I don’t need or want the depth. Lorrie Moore says, “A short story is a love affair, a novel is a marriage. A short story is a photograph; a novel is a film.”

Short stories don’t usually have subplots and backstory on the page is very limited. Novels often have both. More characters can work in a novel where the same number would be overwhelming in a short story. It’s also unlikely for a short story to have multiple viewpoints.

I like this quote from Sophie Playle, “A novel is a journey – not only for the characters, but for the writer and the reader.” A journey takes commitment versus a short trip to the grocery store.

These reasons are why I’ll write on student short stories, “novel topic” or “This problem can’t be solved in a short story.” If you can’t personally imagine solving the problem in a short amount of  time, then your character can’t either, so think novel, not short story.