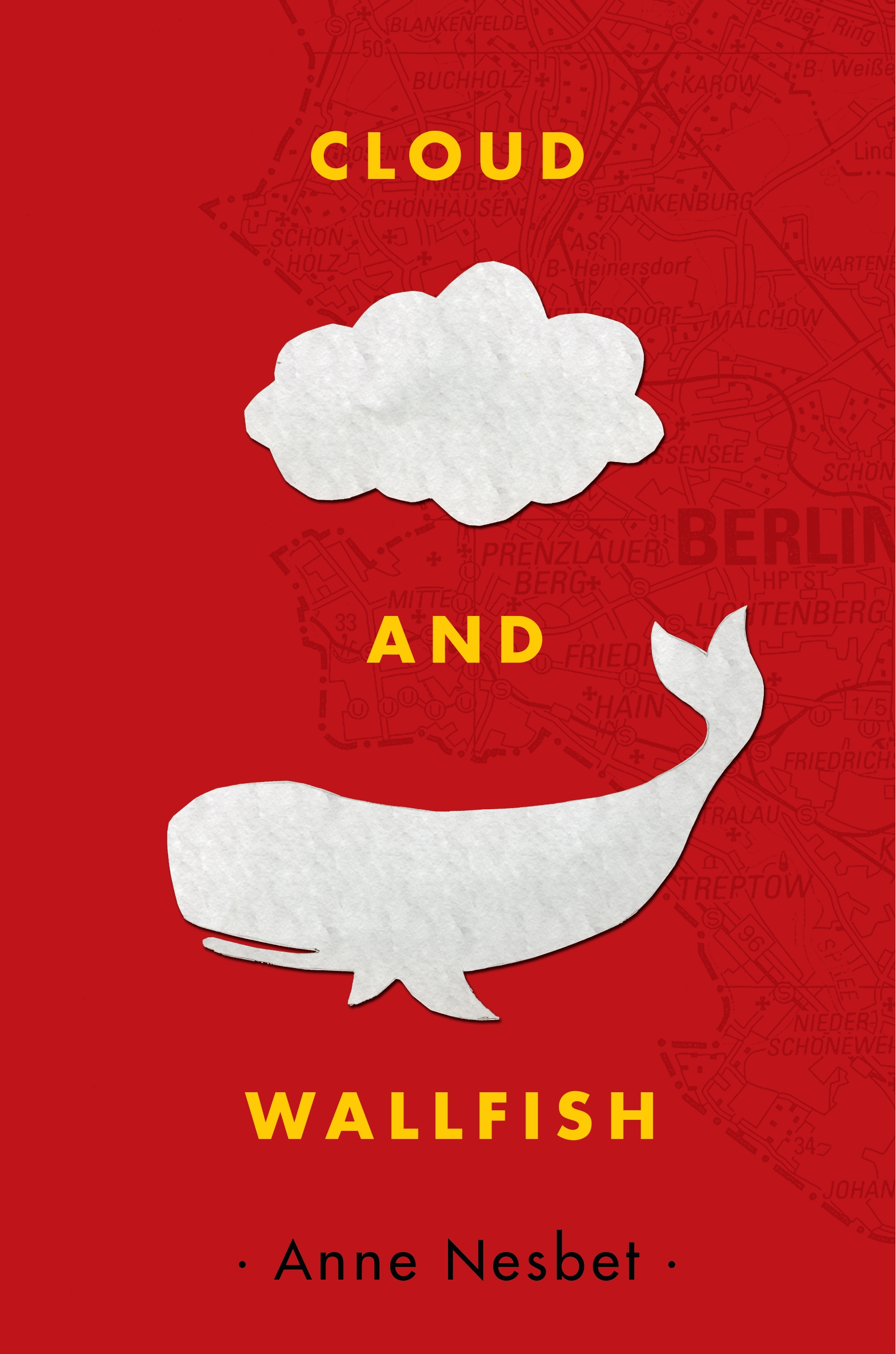 Cloud and Wallfish (Candlewick Press, 2016) by Anne Nesbet has an unusual title and is an unusual story. It’s a historical set in 1989, before and after the Berlin Wall comes down, but it’s way more than that.
Noah’s parents came together to pick him up from fifth grade. And as the text says, “…in Noah’s family, picking up kids at school was a one-parent activity.” Things get weirder from there. Much weirder. The family is moving to Germany–but “not the usual Germany.” They say it’s for an urgent expedition. But what expedition has you changing your name and birthday? And when they get to East Berlin Noah can’t go to school because of his speech defect–he stutters. But he ends up making a friend anyway. And, well, let’s just say things get riskier from then on.
I love this book. I like Noah’s personality and the Secret Files. I like how it ends. It was a hard-to-put-down read. Cloud and Wallfish was awarded the California Book Award gold medal in the Juvenile category in June. You can read about that here. See the other awards here.
If you’ve been following my blog for a while, you may recognize Anne’s name as I’ve mentioned her previous books here too. Here’s her website if you’d like more info about Anne or her books.