The purpose of a storyteller is not to tell you how to think but to give you questions to think upon.
Brandon Sanderson 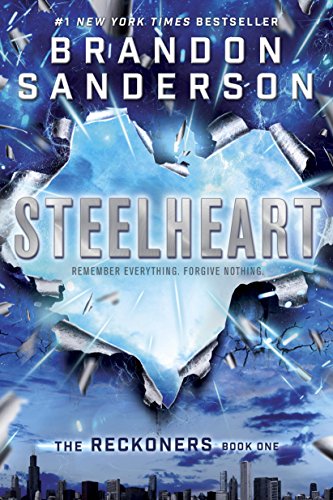