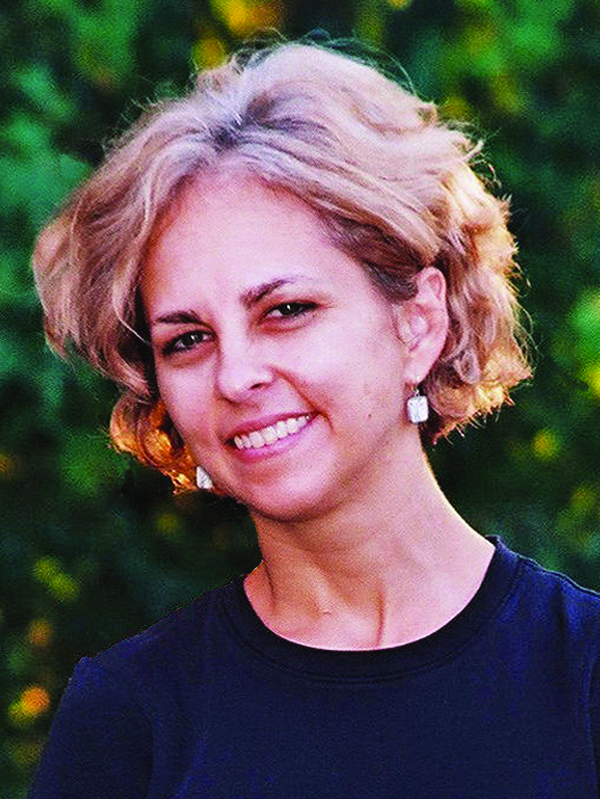 Three years ago I got to hear Kate DiCamillo speak in Kansas City. Recently I came across my notes and thought I’d share them here.
At the beginning of her presentation, Kate said she had a speech that would take 18-20 minutes depending how nervous she was and then sheʼd let the audience of almost 500 ask questions. (400 more seats were set up with TV monitors in another room.) Kate began by reading part of a long list of why writers write from Margaret Atwoodʼs book Negotiating with the Dead: A Writer on Writing. Then she went on to tell why she writes.
When Kate was 9 she was given a Humpty Dumpty magazine subscription. She thought the magazine smelled of paper, ink and possibilities. A story about a witch spoke to her so much that she wrote it out in her own handwriting. Kate liked it even better in her own handwriting.
She showed it to her mother. Her mother asked if sheʼd written the story. Kate said yes, since sheʼd written it out. Her mother showed the story to a neighbor, and Kate realized thereʼd been a misunderstanding. I want to say something; I need to say something, Kate thought. But she didnʼt.
Her mother showed the story to Kateʼs teacher who, impressed with it, showed it to the principal. Her mother told Kateʼs father who lived in another state.
The snowball was growing.
Kate wanted what everyone believed to be true to be true. Her father traveled to see her because of the story. “I learned, story is power. If I wrote a story, I could become the center of the universe. If I wrote a story, I could make my longed for father come.”
Of course, Kateʼs teacher read the story again. In Humpty Dumpty. Kate had to make the rounds and apologize for lying. Her brother told her she was more than a liar, she was a plagiarist.
But she never forgot how writing a story made her feel.
“Story,” Kate says, “is the most practical, accessible, frivolous and necessary of all the arts.” She believes we need story to survive! Story is the agonized cry of how we wished the world could be.
She remembers how after 9/11, writing stories seemed worthless. She was apologetic about what she did to a man sitting beside her on a flight. She told him that what she did, didnʼt really matter. Later at baggage claim, the man came up and said, “Maybe stories do matter.”
Kate came to realize that “stories can save the listener and the teller, too.” She said, “We tell stories to keep ourselves alive.”
Don’t YOU forget the power of story.

Want to know more about Kate? Read this article and watch the video interview.
For up-to-date info on this award-winning author go to her website.