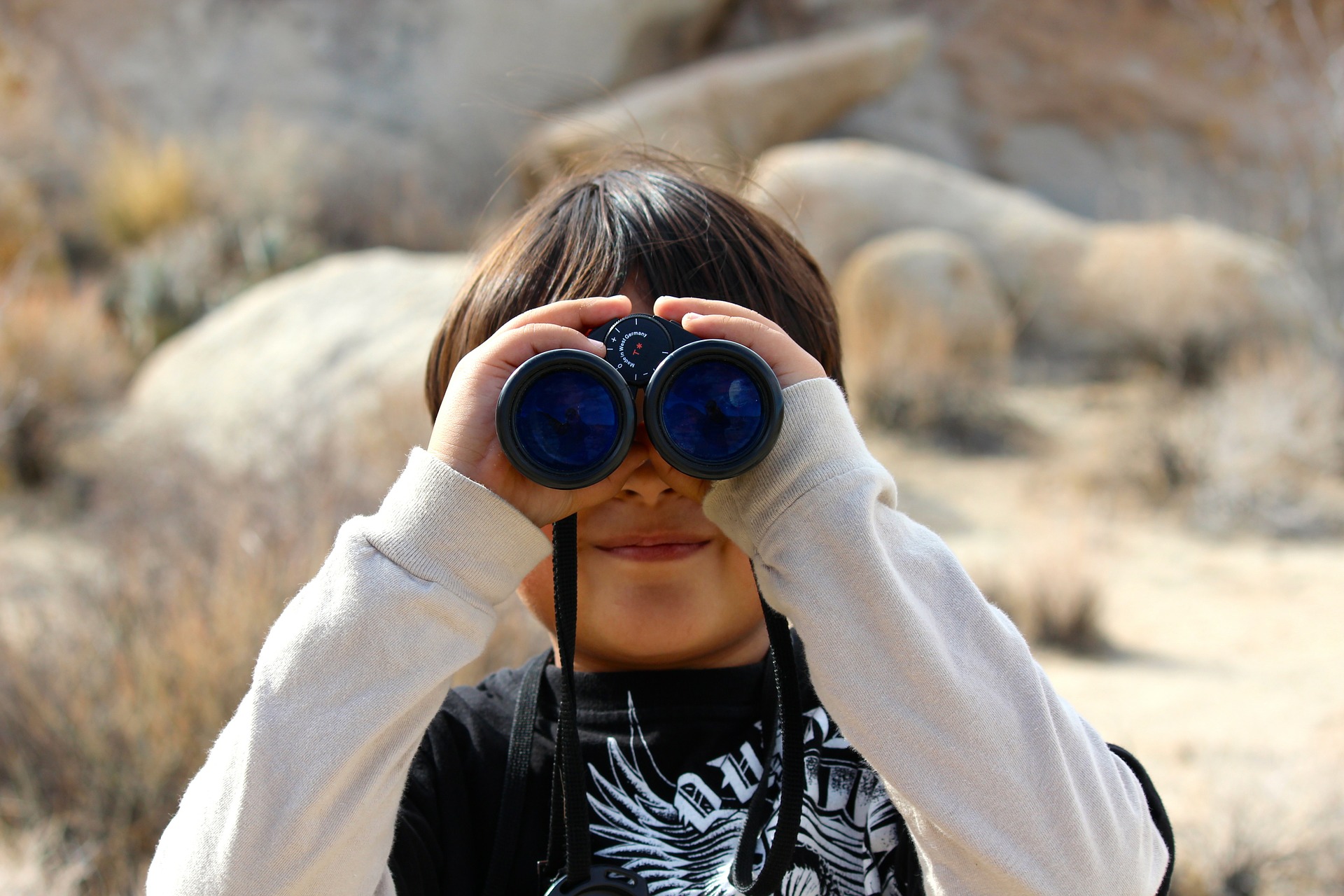 “Show don’t tell,” writers say. But what exactly does that mean? “Telling” is talking about what happened in a story. “Showing” is putting the reader on scene. We are there while it is happening. It’s like being at the theater and watching the monster break through the screen compared to hearing a news reporter tell about the incident.

How do you do it? By using the following. Not all will be used all the time, but a mixture can definitely help your reader be on scene.

• ACTION
Show the reader what is happening. Let them know what the character is doing. It might be some repetitive action he or she does–a habit–or just what they are doing at the moment and how they are doing it.
Not: Stephanie was nervous.
Instead: Stephanie ran her curled hand down the leg of her jeans and back up. The scrape scrape of her fingernails sped up along with the rate of her breathing.

• ACTIVE VERBS (LIMIT ADVERBS)
If you can’t come up with active verb, use a thesaurus to help you find just the right one. The right verb can even give a sense of the mood of the action. We don’t usually stomp when we are happy!
He raced or sprinted…
instead of
He walked hurriedly… OR He went quickly…

OR the passive form He was walking…

• DIALOGUE
Let us hear the characters talk. It will add life to your story. Three different people will say the same thing three different ways.
“What’s up?”
“Hey, how’re you doin’?”
“How are you this fine morning?”

• FEELINGS
Let us feel what your main character is feeling. This can be done with action, dialogue, thoughts, or a combination of the three.
Not: Elaine was sad she didn’t get to go.
Instead: Elaine pouted. “It’s not fair. I worked as hard as she did! Why don’t I get to go?”

• DESCRIPTION
Let us see where and when your scene is happening. Don’t forget to include other senses besides sight: tactile, taste, smell, hearing. Is this a contemporary story or historical? What you describe will let us know.
The boy shivered in the cold morning air. Ice had formed on the watering trough. In the barn the cow lowed. If he didn’t get her milked right away, Pa would take the switch to him. He hoped Ma would have some of the salt pork fried up when he got back to the cabin.

• SPECIFIC NOUNS
Make it clear what you are talking about by using specific nouns. Three people squeezing into a Ferrari gives a different picture than three people climbing into an SUV. Even in simple sentences being precise is better.
She fed her iguana.
instead of
She fed her pet.

• ADJECTIVES THAT COUNT
Not white snow, because most everyone knows it is white. Instead dirty snow, waist-deep snow, packed snow all create different pictures. Don’t go overboard here either. One well-chosen adjective is usually better than a series of weak adjectives:
The humongous dog…
NOT
The very big dog…

Examples using the above suggestions:

Telling:
I was alone in the house and a noise upstairs scared me.

Showing:
The house was quiet. Too quiet. The only sounds were the ticking of the living room clock and the pounding of my heart. I glanced over my shoulder as if I thought someone might be there. Of course, no one was. Why should there be? I knew I was alone. And then I heard it. A thump. Someone had knocked something over in the attic.

Telling:
Jeff broke his mother’s antique vase and was in trouble when she saw it.

Showing:
Crash! Jeff stared at the shattered glass on the hardwood floor. Oh, no! He slapped his palm against his forehead. Mom’s going to kill me! She’s always telling anyone who will listen how the vase came from Texas in a covered wagon. And now I bumped it with my stupid backpack and broke the stupid thing.
Jeff bent down to see if there was anything worth saving, then jerked upright at the
tap, tap, tap of approaching high heels. “I’m sorry, Mom, I’m sorry,” he said. “It was on accident.”
Mrs. Winsted’s mouth gaped open the moment she saw the ruined antique. “Jeffrey Andrews Windsted! Do you realize what you’ve done? That vase was passed down from my great-grandmother!” She grabbed his shoulder and squeezed.

Is there a time to tell? Yes. We often use telling for simple transitions.
There wasn’t anything else I could do, so I left the room.

After Leanne showered and put on her nightgown, she crawled into bed.

However, if you find yourself telling something important, such as a fight or the danger the character is in, resist temptation and share the gory details. Your readers will appreciate it.