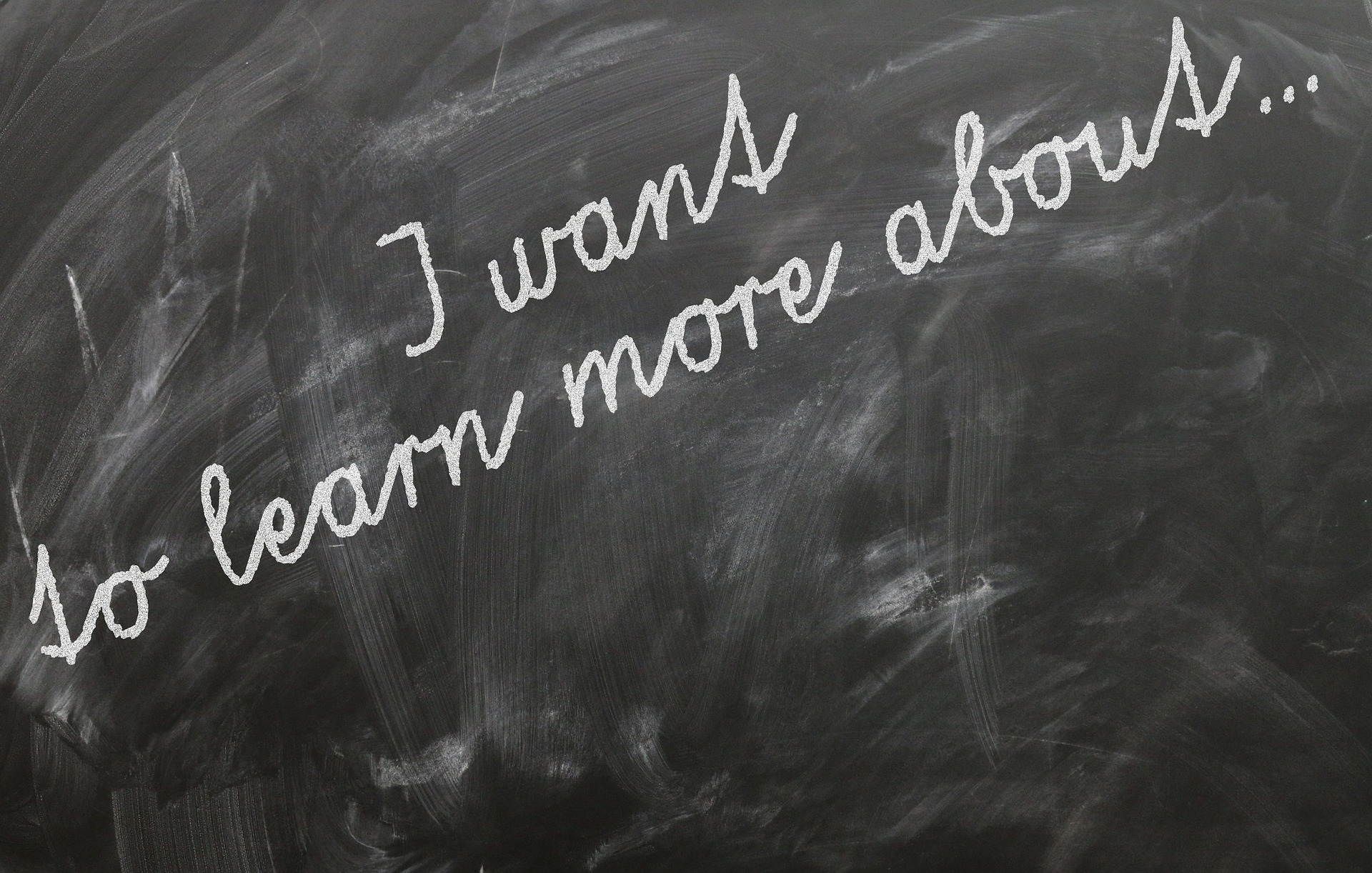 If you’ve considered writing nonfiction, but aren’t sure where to start, my first recommendation is to find some magazines that have articles you enjoy. Focus on the magazines where the articles are similar to what you’d like to write. Read lots of those articles. You’ll learn so much seeing what other writers have done well. You’ll know what style and tone those magazines prefer. Writing for magazines is a good place to get some writing credits, too.
How to Find Topics
Consider the skills you already know that children or teens might be interested in. Could you turn your experience into a “how to” article?
Or think about an unusual place you visited or lived. Is there something there that kids don’t commonly know? If you find something fascinating, there’s a good chance young people will too.
A third option is to think about something you wish you knew more about. Researching can lead to article ideas.
Don’t forget theme lists. Many magazines share the topic where they want articles. Maybe one of those topics is perfect for you.
Helpful Resources to Start
“Children’s Nonfiction: a Niche Worth Pursuing” by Sue Bradford Edwards
“A Crafty Way to Break into Children’s Writing” by Mary Cox
“Six Tips to Help You Break into the Children’s Magazine Markets with Your Non-Fiction for Kids!” by Suzanne Lieurance
Note: Tip 6. says “lesson known.” It should be “lessor known.”
Resources on Researching Nonfiction
“Writing Nonfiction” by Ann Bausum
“10 Easy (ha-ha) Steps For Nonfiction Research” by Kristen Fulton
“NonFiction Picture Books: Research Required” by Darcy Pattison
Revising
Of course as with any writing, you’ll need to do revisions. One of my tips for those who write an article without an outline is to make an outline after the first draft. Look at each paragraph and write a one to three word summary of the paragraph. Does your mini-outline make sense? Does it follow a logical progression? If not, use this mini-outline to rearrange paragraphs, balance out the information you’re presenting, and move the article along. It can help you see holes and redundancy too.
Resources for Different Areas of Nonfiction Writing
“From Spark to Story: one writer’s take on the joys and challenges of picture-book biographies” by Tanya Lee Stone
“Finding the Micro-Niche in Science Writing” by Darcy Pattison
“How to Propose, Research, and Write a Children’s Nonfiction Nature Book” by Steve Swinburne
Other Resources for Writing Nonfiction
“Three Keys to Writing Nonfiction for Children” – a podcast by Katie Davis
(I also answer a question about rhythm and meter at the end of this podcast.)
“Seven Tips for Writing Children’s Nonfiction” by Brandon Marie Miller
“Ending It All”–it isn’t written specifically about children’s articles, yet it has some very helpful points.
“Focus on Nonfiction with Agent Ken Wright & Three Authors”
Nonfiction Blogs and Ezines
Educational Markets for Children’s Writers by Evelyn Christensen
I.N.K. – Interesting Nonfiction for Kids
In this blog, 26 respected nonfiction children’s book writers shared research and writing techniques. It’s no longer updated, but search for specific topics.
Nonfiction Monday – Rounding up the best nonfiction for children and teens
A blog by Anastasia Suen
STEM Friday = Science, Technology, Engineering, and Mathematics Books
A blog by Anastasia Suen
Tips for Writing for the Education Market by Evelyn Christensen
Writing for Children’s Magazines by Evelyn Christensen
Writing for the Education Market

Nonfiction Groups
Nonfiction for Kids Listserv
Members discuss the craft, marketing and publishing of nonfiction for children. You’ll need to join.
NonFiction Writer’s Facebook group Join.
NFforKids on Goodreads – a public group
I know there are more wonderful resources out there. Anyone wanting to share more, can add a note in the comments. 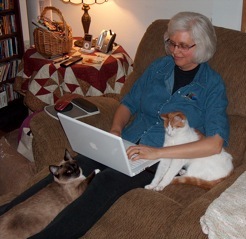 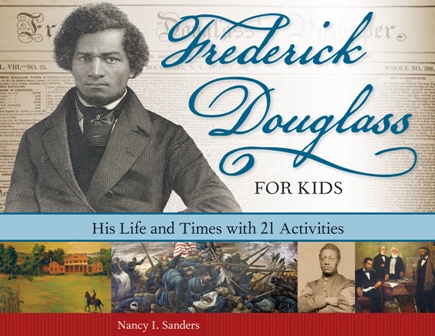 Book Synopsis
Few Americans have had as much impact on this nation as Frederick Douglass. Born on a plantation, he later escaped slavery and helped others to freedom via the Underground Railroad. In time he became a bestselling author, an outspoken newspaper editor, a brilliant orator, a tireless abolitionist, and a brave civil rights leader. He was famous on both sides of the Atlantic in the years leading up to the Civil War, and when war broke out, Abraham Lincoln invited him to the White House for counsel and advice.
Frederick Douglass for Kids follows the footsteps of this American hero, from his birth into slavery to his becoming a friend and confidant of presidents and the leading African American of his day. And to better appreciate Frederick Douglass and his times, readers will form a debating club, cook a meal similar to the one Douglass shared with John Brown, make a civil war haversack, participate in a microlending program, and more. This valuable resource also includes a time line of significant events, a list of historic sites to visit or explore online, and web resources for further study.
More About Nancy
Nancy I. Sanders is the bestselling and award-winning author of over 80 books including America’s Black Founders, A Kid’s Guide to African American History, and D Is for Drinking Gourd: An African American Alphabet. She teaches other writers how to launch their career to the next level based on material found in her book for writers mentioned above. Nancy’s writing buddies, Sandman and Pitterpat (who just happen to be cats–see picture above) help bring laughter to her days. You can visit their site for practical tips, writing worksheets, and a light-hearted look at the writer’s life.
See what’s happening at Nancy’s launch party.