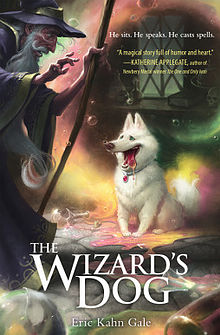 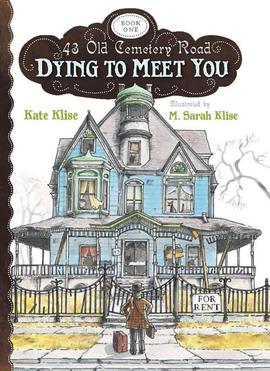 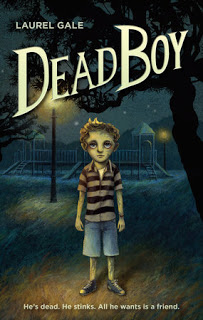 Dead Boy (Crown Books for Young Readers, 2015) by Laurel Gale starts right off with humor. The first sentence is “Being dead stank.” The paragraph ends with talking about spray-on deodorant not masking the smell.
Besides the weirdness of his situation, I felt such empathy for the main character. Crow Darlingson is lonely–something we’ve all experienced. His mother won’t let him go outside (the odor, maggots, and falling body parts) and he’s not allowed to have friends (ditto). Then a new girl moves into the neighborhood and waves at him through the window. She even comes to the door to meet him. Of course, his mother won’t let her in. But Crow’s willing to risk a lot to have a friend. He just doesn’t know how much he’ll be risking. Or the truths he’ll discover.
(BTW, I’m not a fan of horror, so if that’s not your “cup of tea” don’t worry that this book goes too far. The horrible elements in this story are balanced well with humor and Crow’s positive traits.)
I love what author Laurel Gale says in a Thanksgiving blog post on her website: “I’m thankful for the magical doors books open.” I agree and am thankful she wrote Dead Boy. Because of it we got to meet. 🙂
Laurel also has helpful writing tips on her website. 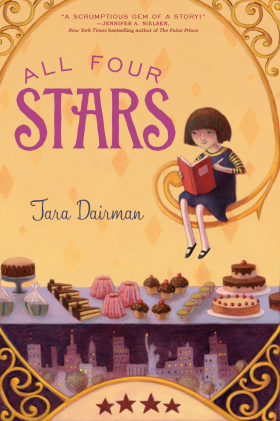 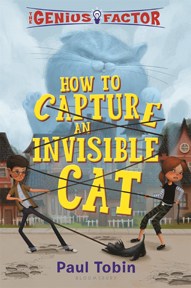