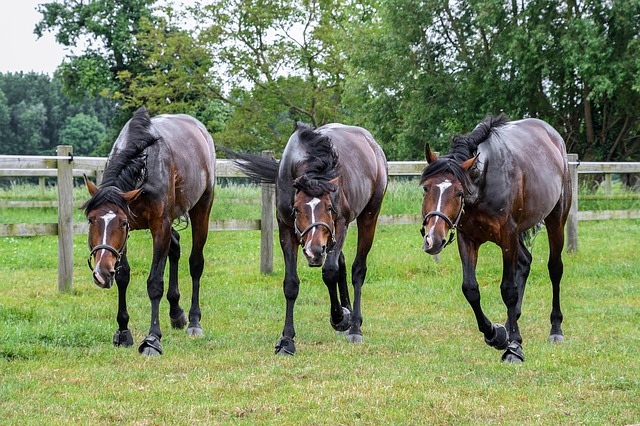 Recently, I found myself telling a critique partner, “Three actions in a sentence, not four.” Let me give you a few made-up examples:

Snorting, Melissa stomped across the floor, flung open her bedroom door, and yelled at her sister, “Turn the music down!”  (20 words)

Do we need the snort? Probably not. It’s just one more thing to visualize and doesn’t really add. We know Melissa is mad by the other verbs: stomped, flung, yelled. Or we could cut the stomp. Snorting, Melissa flung open her bedroom door, and yelled at her sister, “Turn the music down!”  (16 words). But I think the stomp is stronger.

Anthony scooped up the football, threw it across the backyard, then raced across the weedy lawn and tackled his imaginary opponent. (21 words)

It would be easy to cut the scoop section. A reader will assume Anthony is holding the football without it. Anthony threw the football across the backyard, then raced across the weedy lawn and tackled his imaginary opponent. (18 words)

But it’s more than word count. I love this quote from Masterclass, “Using strong sensory imagery will create a vivid image for your reader. It doesn’t provide too much information that insults your audience’s imagination, but it gives enough detail that is necessary for the message you are trying to send.“ Enough detail. “Explain your concepts and your topics but don’t over-explain them.” – from Writing Effective Sentences: Presentation Notes (Bladen Community College).

But why did I choose three? Is there a rule about this concept?

Yes, it’s called the Rule of Three. And it’s cultural. We think of stories as having a beginning, middle, end. Often characters try two times and fail, but win the third time (Three Little Pigs). Characters may come in threes, too. (Goldilocks and how many bears?) “Grouping things in threes not only provides rhythm and balance, but also invokes a powerful subconscious expectation,” says Joslyn Chase. She also says, “Listen to a persuasive speaker, and you’ll hear him engage the Rule of Three time and again to drive home his points, motivate his audience, and boost their memory of his words.” (And she used the power of three in that sentence.) Read more here.

Dawn Bauman says, “In writing, the Rule of Three is the idea that groups of three words, phrases, or ideas are more engaging, effective, and memorable.” In her post, you’ll see a bunch of familiar examples.

So, three is more pleasing to our ears. Why wouldn’t we use the technique in our sentences?