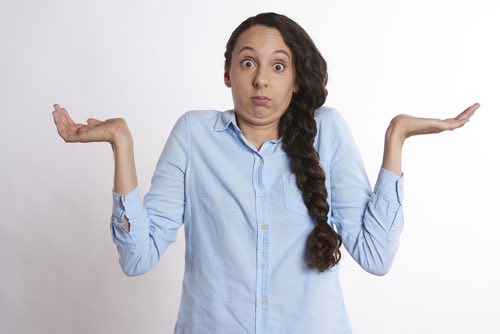 Modifiers can be simple words or phrases or clauses. I think phrases and clauses trip up more writers except perhaps for nonnative English speakers.

A misplaced modifier isn’t close enough to what it is modifying. It’s too far away from the subject.

Sometimes a simple one-word misplaced modifier can make the meaning incorrect or confusing.

An ambiguous modifier can make the meaning unclear. Careful placement is required.

A dangling modifier has nothing in the sentence to modify. The intended subject is missing.

A dangler often makes it appear that the wrong object is doing the impossible.

I like this comment from examples.yourdictionary.com: “Modifiers are one of the most beautiful elements of the English language. They paint our prose and add starlight to our stanzas. Just make sure your modifiers are standing as close as possible to the word or words they’re describing. Otherwise, they may appear to be dressing up another portion of the sentence.”

If you want to test your recognition of dangling and misplaced modifiers, take this quiz. http://www.grammargrounds.com/misplaced-and-dangling-modifiers-quiz.html I like how the answers show which ones are misplaced and which ones are dangling.

And if you want to laugh at illustrations of misplaced modifiers, check out this slideshow: https://www.slideshare.net/Scribendi_Editing/12-hilarious-misplaced-modifier-examples.