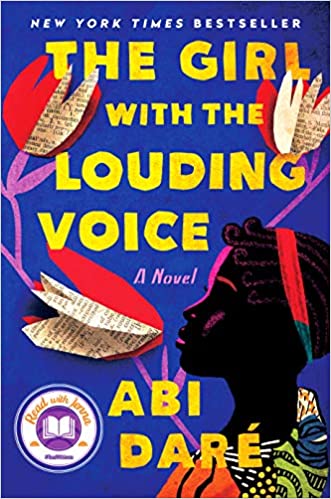 2 thoughts on “The Girl with the Louding Voice”