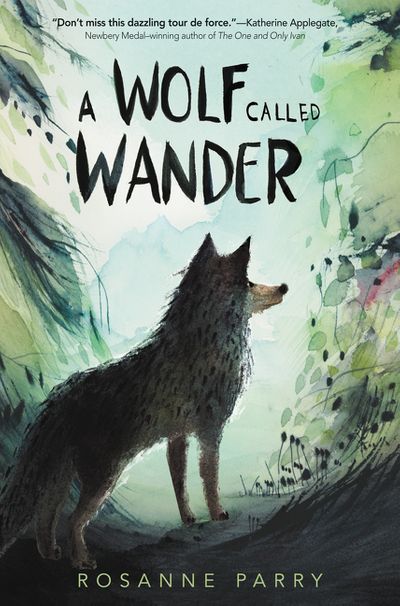 A Wolf Called Wander (Greenwillow Books, 2019) by Rosanne Parry was so good! It’s an illustrated novel with illustrations by Mónica Armiño. I love that this New York Times Bestselling novel it’s based on a true story.

Swift, wants to be as big as his brother Sharp. He also has two sisters, Pounce and Wag. But his favorite sibling is brother Warm, the only wild wolf pup who is smaller. They grow, learn to eat meat, hunt, and then another pack attacks and Swift is left alone. He wants his pack, and goes on journey looking for family. Along the way Swift renames himself Wander.

Published in the UK and the US, it is being published in 7 other languages, too. You can read about that here on the author’s site.

The illustrations are beautiful. Check out more of Mónica’s books here.

6 thoughts on “A Wolf Called Wander”