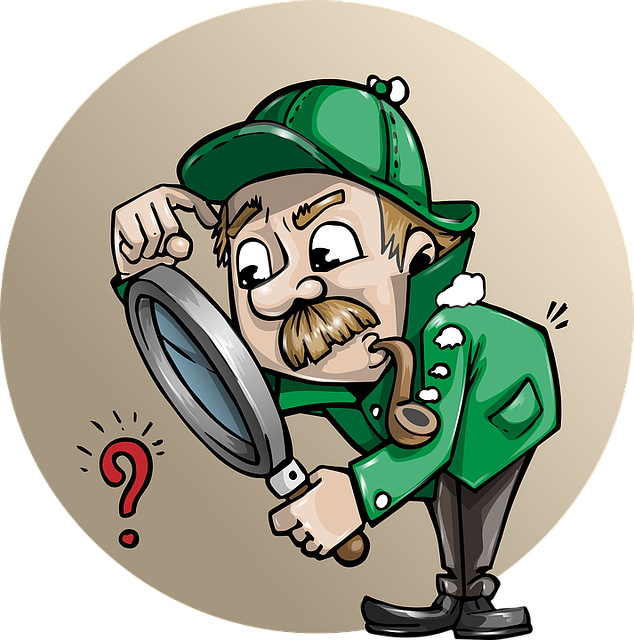 I’ve done it myself and seen other writers do it too–have characters look up, down, around, at someone or something, etc. Many, many, many times. And changing the words from look to gaze, stare, watch, or what other synonym you can find, doesn’t improve the writing much. On a discussion board a writer said, “Just did a search of ‘look’ on my main story, and I’ve used it 600 times across 200 pages.” That’s three per page! Unfortunately, the writer didn’t get much helpful advice. (You can read the conversation here if you’re interested.)
Deborah Halverson of DearEditor.com taught me, “Stop looking.” Instead we can show setting, character, etc. by using other actions.
What is something your main character does habitually? Or what nervous habit does he have? A character might play with the zipper pull of his jacket (indicates something about what he is wearing, jingle her keys or coins (which gives us a nice sensory detail), or twist his long hair and tuck it up under a beany (character description plus clothing item).
What can a character do besides look at what’s around them? React in some way. She might bark a cough in the dusty air (sensory and setting detail), run his thumbnail over the rough spot on the surface of the table (sensory and setting, plus possibly revealing the character’s attention to detail), or sniff at the fragrance of cinnamon and apple from the pie cooling on the counter (sensory that might indicate hunger and makes my mouth water versus someone simply looking at a pie cooling on the counter).
Writing a novel should not include stage direction. I suspect in screenplays that minor aspects such as “looking” are left to the actor to figure out. Your readers will figure this out, too. For example: My dog just asked to go out. I looked at her. I looked at the lock on the slider door to unlock it. When I opened the door to let her out, I looked outside. When I closed the door, I looked at the lock to lock it. Argghh. It’s all true, but painful reading. Instead I might write something like this: My dog whined to go out. I unlocked the slider and opened it for her. Cold air rushed into the house from the gray fall morning. I used some sensory details, so it is more interesting. You know I looked outside because I told you what it looked like, but I didn’t use the word look. I didn’t need to.
Avoid the mundane in our writing. When a character talks to someone, unless we point out that they can’t or aren’t doing so, they are probably looking at the other person. The assumption doesn’t need to be reinforced. It’s ordinary. And even if the character isn’t, is it important enough to say so? Similarly, in my last example, a reader will assume that the dog and I walked to the door without me stating it.
Does that mean a writer should never use the word look? Of course not. But like in many areas of our writing, we don’t want to be lazy. Use it where needed. But you’ll probably find on close examination (during revisions) that the verb isn’t needed near as many times as you have used it.