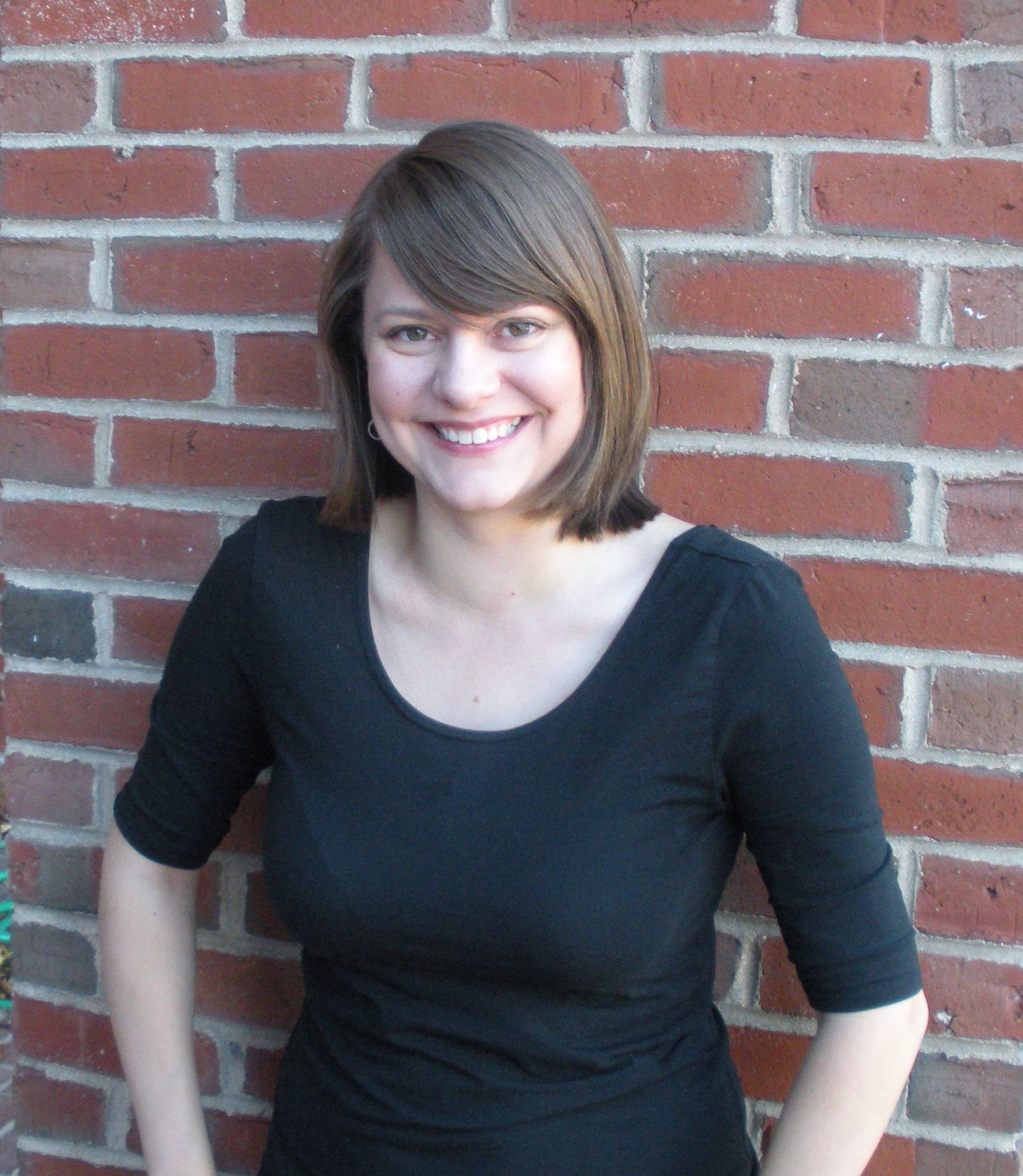 Tracy Marchini is a Literary Agent, freelance editor and children’s author. Prior to joining BookEnds Literary, she worked as a Communications Manager, an agents’ assistant at Curtis Brown, a children’s book reviewer, a newspaper correspondent, and a freelance copywriter for Scholastic Book Clubs.
As an author, her debut picture book, CHICKEN WANTS A NAP, is forthcoming from Creative Editions (Fall 2017). She is an Amazon bestseller that’s been accepted for publication in Highlights Magazine and has won grants from the Highlights Foundation, the Puffin Foundation and La Muse Writer’s Retreat in Southern France. She holds an M.F.A in Writing for Children from Simmons College and a B.A. in English, concentration in Rhetoric from Binghamton University. 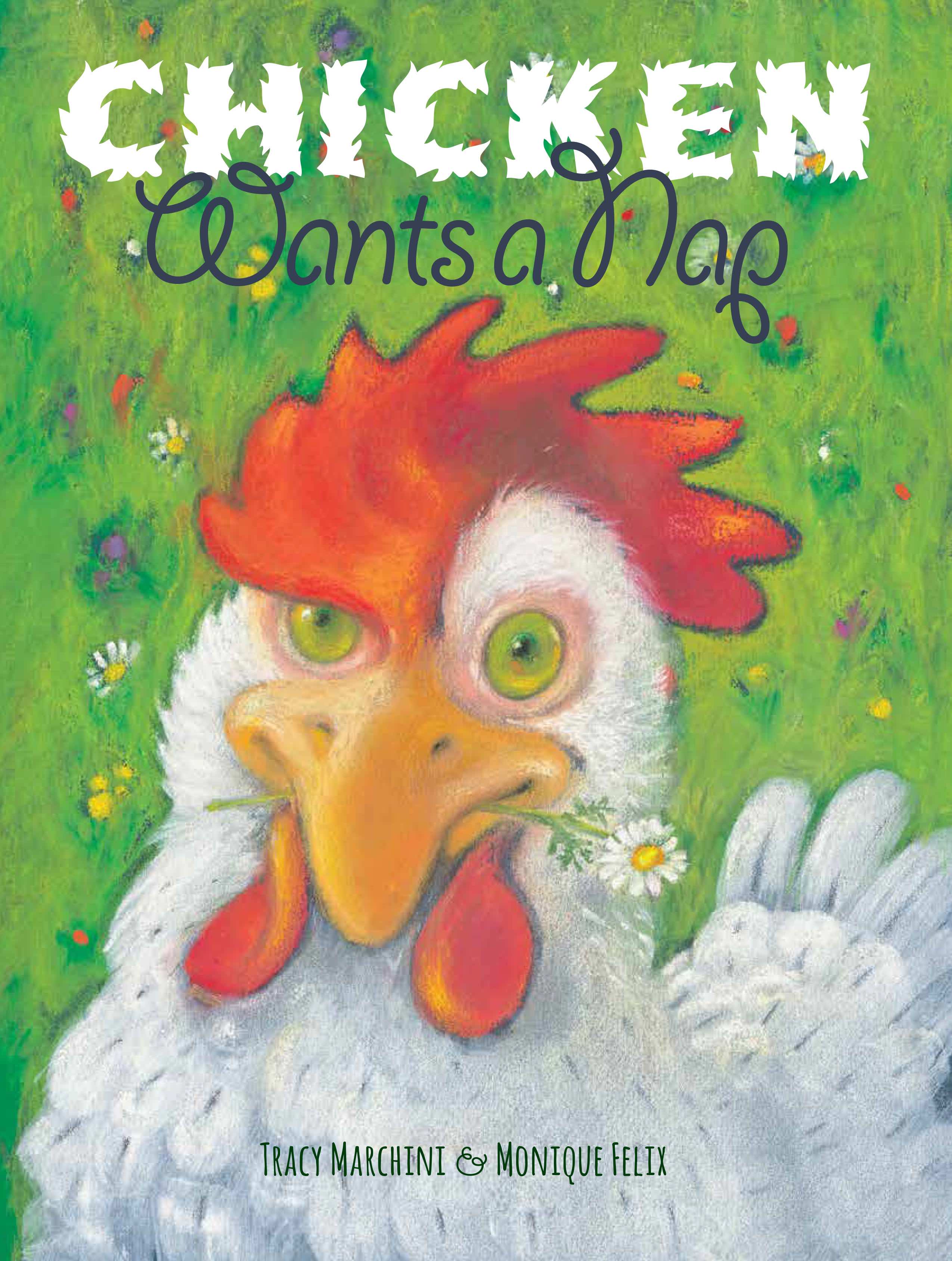 Where were you when the idea for this book came to you?
I was actually working on my MFA in Writing for Children and the assignment was to write about a character’s best or worst day. I was so tired that night but still had so much to do, that the idea of taking a nap became the end-all be-all. For Chicken, being able to take that nap kind of defines her best/worst day.
I was also inspired by Remy Charlip’s Fortunately, which I’d been introduced to years before at a keynote speech by Brian Selznick when he was talking about The Invention of Hugo Cabret. This was probably a bit more of an unconscious thing when I was writing, but I’ve always loved the kind of humor that Fortunately uses.
What makes your book unique?
Well, I think it’s a barnyard tale that’s still relatable to parents and kids. Who doesn’t feel better after a good nap? And I think there’s a lot of humor in the page turns, as Chicken keeps getting her perfect nap interrupted. I especially love what Monique Felix did with the final page. It’s my favorite beat in the book!
Your website says, “loves ducks.” Did you ever think of making this character a duck instead of a chicken?
Honestly, it was always a chicken. I do have other stories about ducks in the works, but I guess I wasn’t feeling in tip-top, ducky shape when I originally drafted the story!
And why do you love ducks?
Honestly can’t point to a particular reason. They’re just one of those animals that always makes me smile when I see one. Domesticated ducks make great pets if you have the right space for them (alas, I don’t), and will even act as “guard ducks” to protect their human family. Plus, they start as ducklings. Who doesn’t love a fluffy duckling?
This is your first picture book. Have you written others that didn’t sell? If so, can you share about your journey.
Sure. I’ve written other picture books that made it to editorial boards but weren’t picked up, and some that never made it that far. The truth is that the majority of writers won’t sell everything they write, and some projects can be shelved for years before the market conditions make the project viable again.
But ultimately, I think my journey is similar to a lot of writers, in that I wrote for years and in that time turned out a couple of real clunkers. But I kept reading, kept writing, kept submitting and eventually got to that place where I could write a marketable picture book.
Finally, I think it’s good to remember that everything you write is a step towards publication – even if that particular manuscript will never find a home on the shelves. As long as you’re taking the time to revise and learning how to improve your craft – be it through conferences, strong critique groups, or a more formal program – then that time or project isn’t wasted.
What challenged or surprised you about writing this story?
Chicken Wants a Nap is written in a tighter, more rhythmic prose than I usually write. So when it was time to revise, there was an amazing amount of time spent finding just the right word that still fit into the structure. The book is 160 words or so, and yet the revisions took much longer than you would expect for a manuscript that fit on one page.
(That’s the nature of picture books though, isn’t it? They look so deceptively simple, but you can spend months to years perfecting those 400 – 500 words!)
Do you sell your own books or do you also have an agent?
I was previously represented, though this book I sold myself. I had worked with Tom Peterson, the Publisher, when I was working at my previous agency, and so when the manuscript was ready to go out I immediately thought of him and The Creative Company.
How do you balance all your different hats–writer, freelance editor, agent?
Well, sometimes I am still looking for that nap! But I tend to split my day the way a lot of other writers do. Agenting is my full time job, so I spend the majority of my time getting work done for my clients. My other work is done on evenings and weekends. (I’m typing this on a Saturday afternoon!)
But I’m also just very careful about how much I say “yes” to, how I schedule my time and the barrier between the three. There have been pitch contests and critique giveaways that I’ve had to say no to because I was already booked to work on something else at the time. And when I go through my submission pile as an agent, I’m always reading with the knowledge that I’ll probably read the book another three or four more times. So I have to really love what I take on, because I know that for me, as an editorial agent, there’s got to be enough passion about the project to sustain the whole process.
I also feel like each hat works in a kind of synergy with each other. Sometimes when I’m editing for a client, I also realize that my manuscript has the same problem – e.g. maybe both need another look at their respective character development. Or maybe I’ll be thinking about potential projects to write, and I’ll have an idea that I realize I would love to read but don’t feel ready to tackle myself. Well, that ends up on Twitter as a #mswl!
The other truth is that I love the three hats – so even when I’m working, it doesn’t always feel like it!

THANKS SO MUCH for this interview and your insights, Tracy!
Reader, if the hashtag #mswl doesn’t mean anything to you, read this explanation here.