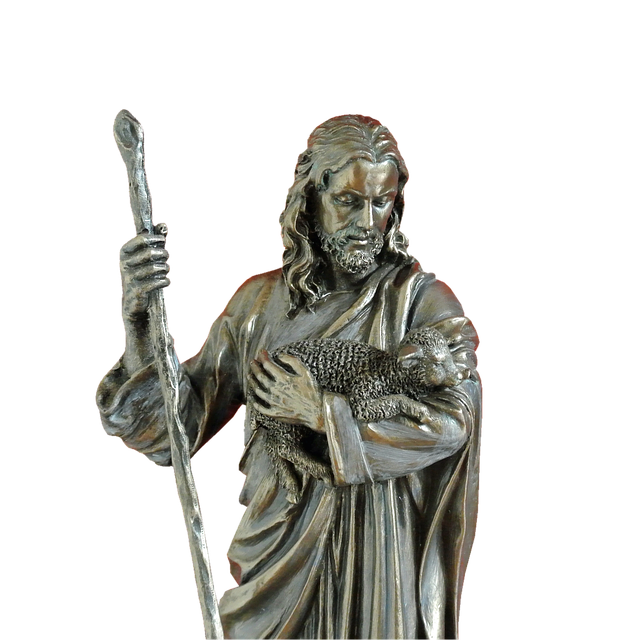 I’ve sold over 75 short stories to a variety of religious magazines. Some of these stories were resales as the markets don’t have the same audience, but have very similar beliefs. Some stories were tweaked to fit a specific religion. A few of the magazines are no longer in print. Others have gone through transitions and name changes.
Beliefs Vary
Each magazine has its own flavor and set of beliefs. When reading sample stories, you’ll find certain magazines specifically mention God and/or Jesus, while others don’t. In all cases, there are things you need to know when writing for the religious market.
Theme Lists/Editorial Calendars
Many of the religious magazines can also be called “church take home papers.” In other words, 52 issues are printed for each Sunday/Sabbath of the year. Others, are monthly magazines with several stories/articles per issue. Not only does this mean they need lots of material (fiction and nonfiction), but these magazines often have some kind of theme. It can be a yearly theme, a monthly theme, or an issue by issue theme. There may be Bible verses to read along with theme topics. Often, theme lists, sometimes called editorial calendars, are available online. If not, you’ll need to write to the magazine for them. For one magazine I’ve gotten on a mailing list to receive the themes by email.
Writers Guidelines
All have submission guidelines–many of which are online. These will tell you word counts–some will be ranges, others will be up to a specific word limit. You may find deadlines for submissions. You’ll find information on the rights the magazine buys. (If you need further information on rights, go here.) http://www.susanuhlig.com/2013/10/is-that-right.html The focus of the magazine is usually mentioned here as well.
But one of the biggest “guidelines” is reading the stories in the magazine itself. This is where you’ll really see whether the stories are simply moral or “good,” or whether God is referenced or talked to, or both. You’ll get to see if story settings are inside or outside of church–often the most religious magazines use both.
The Characters
Most will have one main character either overcoming a problem or learning something. (That doesn’t mean these stories have to be preachy, although some will lean more that way than others.) Someone might help them with the problem, but the main character has to be in control and do the actual solving. Because of what happens in the story, the character will change in some way.
Editorial Relationships
Often, if you break into print with one magazine, you can sell more stories to the same magazine. If you do, you may develop a relationship with the editor(s). I had one editor tell me she liked my story, but since the magazine didn’t promote contemporary Christian music, they couldn’t use it. Without a relationship, all I’d have gotten would have been a straight rejection. I’ve also had editors ask me to fill holes in their lists of stories. After receiving a specific topic, I usually had to propose a couple ideas before getting the go ahead to write.
Rejections
You may find as I did that some magazines are really hard to break into. In fact, some I never wrote something that they accepted. You may also find some rejections are a “not now” as they had too many stories that fit the topic. That means you can send the story later when it again fits a topic. I’ve also resent stories when a new editor comes along. This means you have to keep accurate records on your submissions and on the magazine.
Sales
My favorite sales to religious markets were the magazine I read when I was a teen and the magazine my daughters read when they were teens. One of the fun things with resales is seeing how differently the same story can be illustrated. But the best is knowing that there are children and teens being encouraged by my stories.