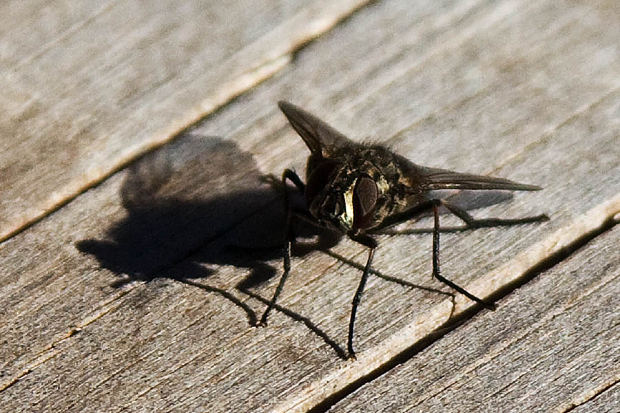 I was writing lines such as “She noticed the fly crawling across the wooden bench” or “He saw the girl toss her hair,” when author Daniel Schwabauer pointed out I was “distancing the reader.” I thought I was showing the character in the action, but I actually s-l-o-w-ed the action by making the character an observer! If I’m in the viewpoint of the character, I can simply state the action. “The fly crawled across the wooden bench.” “The girl tossed her hair.” The reader assumes since these actions are mentioned that the main character saw or experienced them.
Here are some examples crammed into one paragraph:
“It seemed the sun was already scorching the dewy grass. The boy cast his line and watched it fall into the murky pond. He felt sweaty and the mosquitoes were biting. He was afraid it might be too hot to catch any fish.” (43 words)
Better would be action stated directly:
“The sun scorched the moisture from the dewy grass. The boy cast his line into the murky pond. He licked sweat off his upper lip and smashed a mosquito on his jeans. Would the fish bite in this heat?” (39 words)
Four less words and I slipped in what the boy was wearing.
Another example: 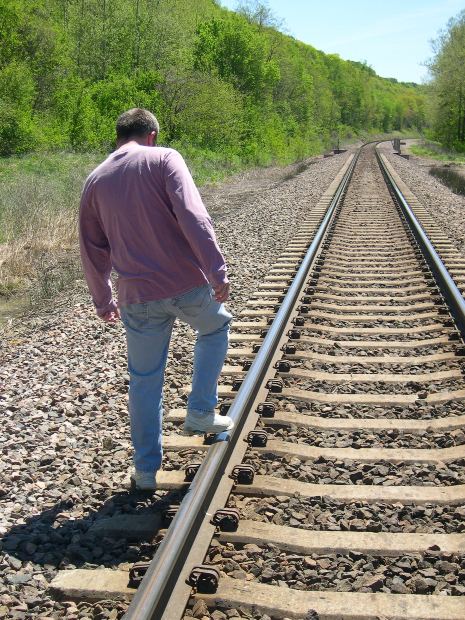 “I felt the rail vibrating beneath my feet.” (8 words)
“The rail vibrated beneath my feet.” (7 words)
The rewrite is less passive–more active–more immediate.
Verb forms that distance the reader from the action are a type of passive writing as well. Look at samples:
“let herself drop” versus “dropped”
“attempted to reach” versus “reached”
“tried to climb” versus “climbed”
They aren’t as sharp and weaken the writing.
Another writer, Michelle Hauck, calls it filtering. She says, “Filtering is exactly what its name implies. It is running an observation through your point of view character instead of giving it straight to the reader . . . you’re having the character share the action with the reader instead of putting it directly before the reader. It’s like a stage direction that shouts ‘look here.’ If you have words like ‘heard, saw, watched, looked, realized, knew, understood, seemed, and felt’ then you have filtering.” Read more of her blog article on the topic.
Does this mean you never should use “heard, saw, watched” etc.? In my opinion, no. I was rereading a book recently and the main character is hidden under a tarp in a boat. He can’t see anything outside the tarp. Hearing becomes a very essential sensory detail as the character makes judgments about what he hears. However, if we read about him “hearing” all the time in the story, this particular instance is buried and won’t stand out.
Whether you call it “distancing your reader” or “filtering,” check your writing to see if you are misusing this in your stories.
Images courtesy of morguefile.com.

5 thoughts on “Distancing Your Reader”