photo courtesy of earl53 on morguefile.com 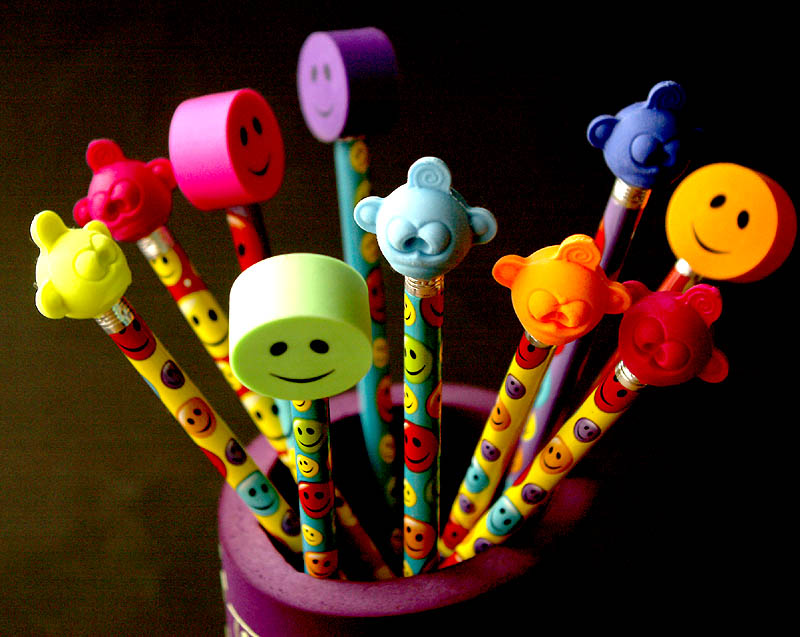 I recently read this tweet by @nikkitrionfo “I hate choosing character names. #amwriting” And I told her how at our SCBWI Oregon retreat, @doesntmattr (an editor from Scholastic) talked about with project ideas, he just uses “Bob.” He replied to our tweets with “I could spend two hours trying to come up with a name. ‘Bob’ gets the job done.”
For me, I need the character’s name before I can move on in the storyline. Maybe I agree with what Anne of Green Gables says, “I read in a book once that a rose by any other name would smell as sweet, but I’ve never been able to believe it. I don’t believe a rose WOULD be as nice if it was called a thistle or a skunk cabbage.” ― L.M. Montgomery, Anne of Green Gables In my opinion, who the character is is part of his or her name.
One of the resources I use is a name the baby book and lists of popular names on the internet. I look for names that sound right and often, but not always, check the meaning of names. Where and when a name was or was not popular can be important too.
For surnames, I like using the internet again to look up common last names. I might do it by city or state, ethnicity, and again meaning.
In real life, I’ve named dogs people names (Sadie and Quinn), but I don’t recommend doing that in a story. I think it is easier for the reader if pets have more obvious pet names.
Character Naming Resources
All these have practical tips, but this article is my favorite: “8 Tips for Naming Characters” by Dan Schmidt
@toucanic
“The 7 Rules of Picking Names for Fictional Characters” by Brian A. Klems
@BrianKlems
“Name That Character: Top Ten Tips” has “do”s and “don’t”s as well as samples from books and movies.
“I Need Help Naming My Character!” – What To Do When You Don’t Know What To Name Your Character
This article “Tips for writers on naming fictional characters” has some interesting sections, such as “Terms of Endearment,” “Overused Names,” and “Loaded Names.”
On this page, Random Name Generator at www.behindthename.com, indicate how many given names and gender and provide an optional surname. You can choose ethnicity/language, plus extras such as Mythology, Ancient, Biblical, and labels like Fairy, Goth, Hillbilly.
There’s also a Last Name Generator, but it isn’t as flexible or fun.
How do YOU name your characters?

3 thoughts on “Naming Your Character”