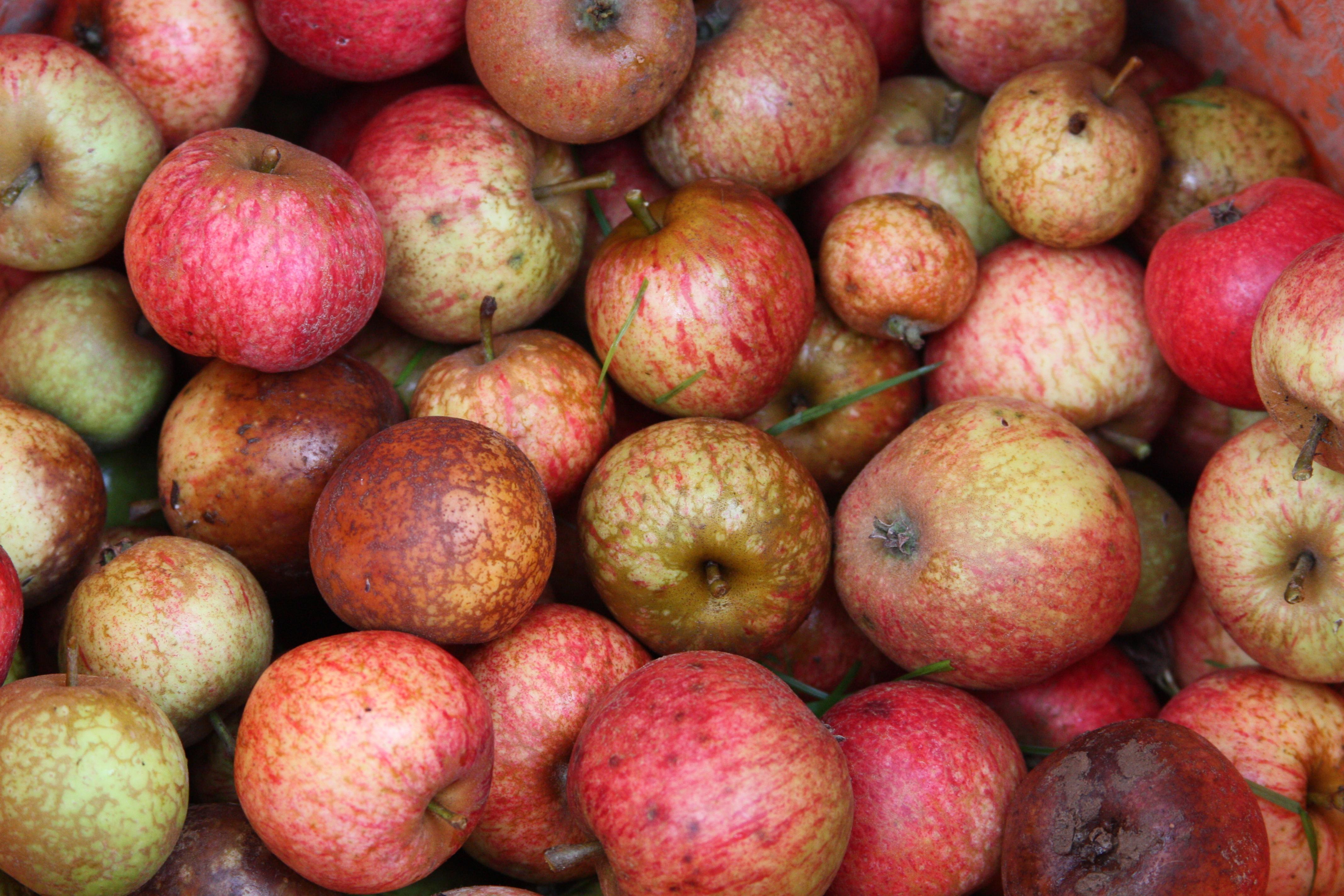 I’ve know authors who have done it well and many others who have not. You’ve heard that a bad apple can spoil a whole barrel–often in the self-publishing realm it’s the opposite. Finding the one good apple may be difficult.
The first impression for a self-published book is the cover. If the cover is not professional, it won’t matter about the rest of the book. There’s a snarky site called LOUSY BOOK COVERS that has a tag line that says “Just because you CAN design your own cover doesn’t mean you SHOULD.” The site shows what it claims–embarrassingly poor covers.
In the traditional publishing world, Art Directors often go through multiple cover designs for one book before everyone involved (including the marketing department) is happy. I suggest that authors self-publishing get honest opinions on their covers from booksellers, librarians, other authors, illustrators, etc.
When I open a book and see a typo, a misspelling or grammar error on the first page, it makes me doubt the overall quality of the book. Traditional publishers use copy editors as well as editors who work on content. If you want to self-publish, or the new term “indie publish,” please consider finding someone who can copy edit your book.
The biggest deal is content. I’ve found stories/books with these kinds of flaws:

Not Being Realistic
• It couldn’t happen like that
• It doesn’t make sense
• Where did that skill/ability/tool come from?

Overwriting
• Intricate details of clothing probably don’t add much, unless it relates to the plot in a specific way
• Taking forever to get to the point of a scene
• Burying action with description
• Overdone dialogue tags/attributions
• Too many characters

And none of those issues deal with the overall storyline. Traditional editors and freelance editors help with both. If you’re self-publishing, you’ll probably want to hire a freelance editor.
The other thing I see is people who write books but don’t really understand the market. It could be a children’s book that either talks down to kids or covers information that children aren’t interested. One self-published writer told a friend of mine that she didn’t see why a children’s book had to be “all about the kids.” Um, because that’s who your audience is?
Here’s an article called “Self-publishing a book: 25 things you need to know” by David Carnoy.
So, say you write a great book, get it edited by a professional editor, get it copy edited, have a great cover, now what? Marketing!
It’s not easy. Several sources I saw listed an average of 100-150 books per year in sales for indie authors. Here’s one link.
Getting reviews is difficult. The Horn Book editor, Roger Sutton, wrote an article on why: “An open letter to the self-published author feeling dissed.” Now he’s opened a contest called “A challenge to self-publishers.” Deadline is December 15, 2014 and it is only open to printed books.
Self-published authors can pay for a review at Kirkus–that’s not paying for a positive review, but paying for the chance to BE reviewed.
Getting into bookstores can be difficult. Here are some helpful articles:
“Getting your self-published book on the shelf (i.e. Bookstore Dating 101)”
“How to get your Self-Published Books into Bookstores”
“How To Sell Your Self-Published Book in Bookstores”
Selling books at conferences may not be allowed by the hosting organization.
Awards can help sales! Did you know there are specific awards administered by the Independent Book Publishers Association for indie published books? Go here to read about the IBPA Benjamin Franklin Awards. SCBWI has a Spark Award that recognizes excellence in a children’s book published through a non-traditional publishing route. James Minter posted an article called “Writing: 50 Book Awards Open to Self-publishers”
I’ll end with a link to this article by someone who has done it: “Chris Eboch on Self-Publishing and Middle Grade Novels: Should You or Shouldn’t You?”