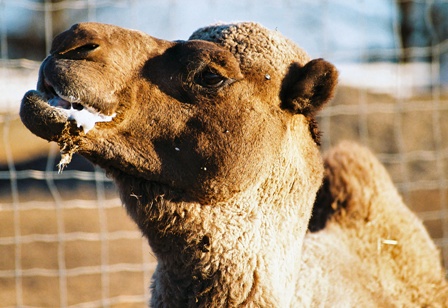 Have you ever found yourself telling a kid, “Don’t talk with food in your mouth,” and then realized you were doing the same? I once caught myself out when I reread an article I’d written on character development. Among the suggestions were questions to ask yourself about the character. I realized I couldn’t answer any of them for the main character on my current work-in-progress. Ouch! I wish I could say I was only on page one of my novel.
I know some writers write totally organically and learn their character as they go, but I know I need more. So why do I keep trying to do without the preparation? I wish I knew. I may have to make a sign to go above my computer, “Do you know who your character is?”
Or maybe it’s that I always have to get to a certain stage in a story before I care enough about all those details of my character to find them out. Of course, that definitely can cause major rewriting.
I’ve heard writers explain how they write very detailed bios of their characters, major and minor, before writing any of the story. Others fill out complex charts. For me that would be telling the character who they are more than discovering who they are.
On one work-in-progress I discovered my main character’s initials didn’t stand for what I thought they did. I’d given JD his name a long time ago, when his story idea was only a glimmer of an idea. I decided the J stood for Joshua. When pre-planning a scene in my head, another character asked JD what his initials stood for. He answered, “Jonah David.” Whoa! Time out! Where did that come from? But it felt . . . right.
So where does that leave me? Not totally in control.
But I think I need to work on a balance for this dichotomy. Some pre-planning, some organic, followed by more planning, followed by more organic. And, flexibility.
So don’t do as I say, or as I do. Instead figure out the best way for you to work out this issue of character development in your own work. Though if you have any tips, I’d love to hear them.