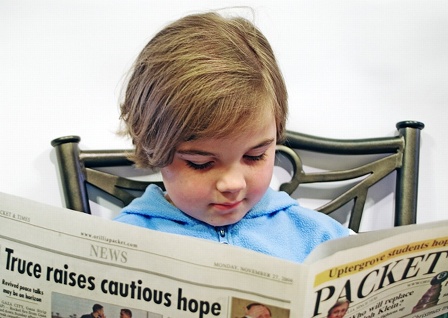 One thought on “Professional Problem Maker”