I really like books where the characters are not only lovable, but that they stick with me long after I finish the last page. These two books did that for me. 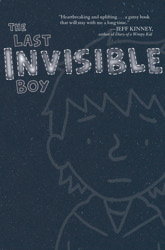 The Last Invisible Boy (Atheneum, 2008) by Evan Kuhlman is an illustrated novel. 12-year-old Finn Garrett believes he is disappearing from the grief of his father’s death–not that he’ll tell you what happened to his dad. But as he says, “This book…It’s a runaway bus so anything can happen.” Expect funny and sad moments. Definitely worth the read. Go to Evan’s website to learn more. I must check out his book, Wolf Boy, too. 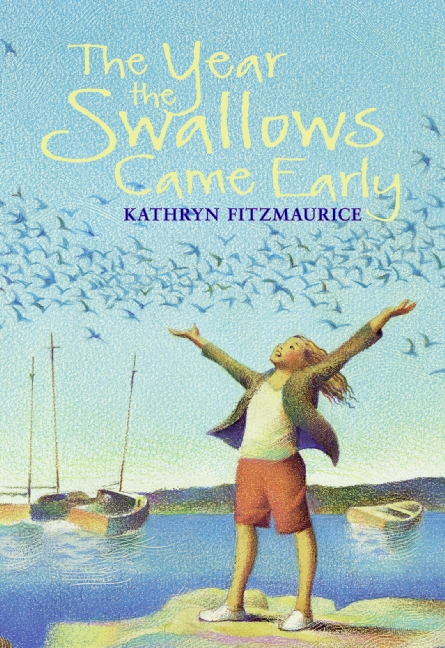 The Year the Swallows Came Early (The Bowen Press*, 2009) by Kathryn Fitzmaurice “Things that look just right come undone quicker than the last day of summer,” says 11-year-old Eleanor “Groovy” Robinson, who loves cooking and plans to go to culinary school when she is older. She and her friend Frankie have to deal with a number of things that go wrong one eventful summer–the year the swallows came early.
Watch an introduction by this debut author at her website: http://www.kathrynfitzmaurice.com.
*Imprint of HarperCollins